Azmaish Episode 1 in Review: Yashma Gill is Back in an Intense Role! 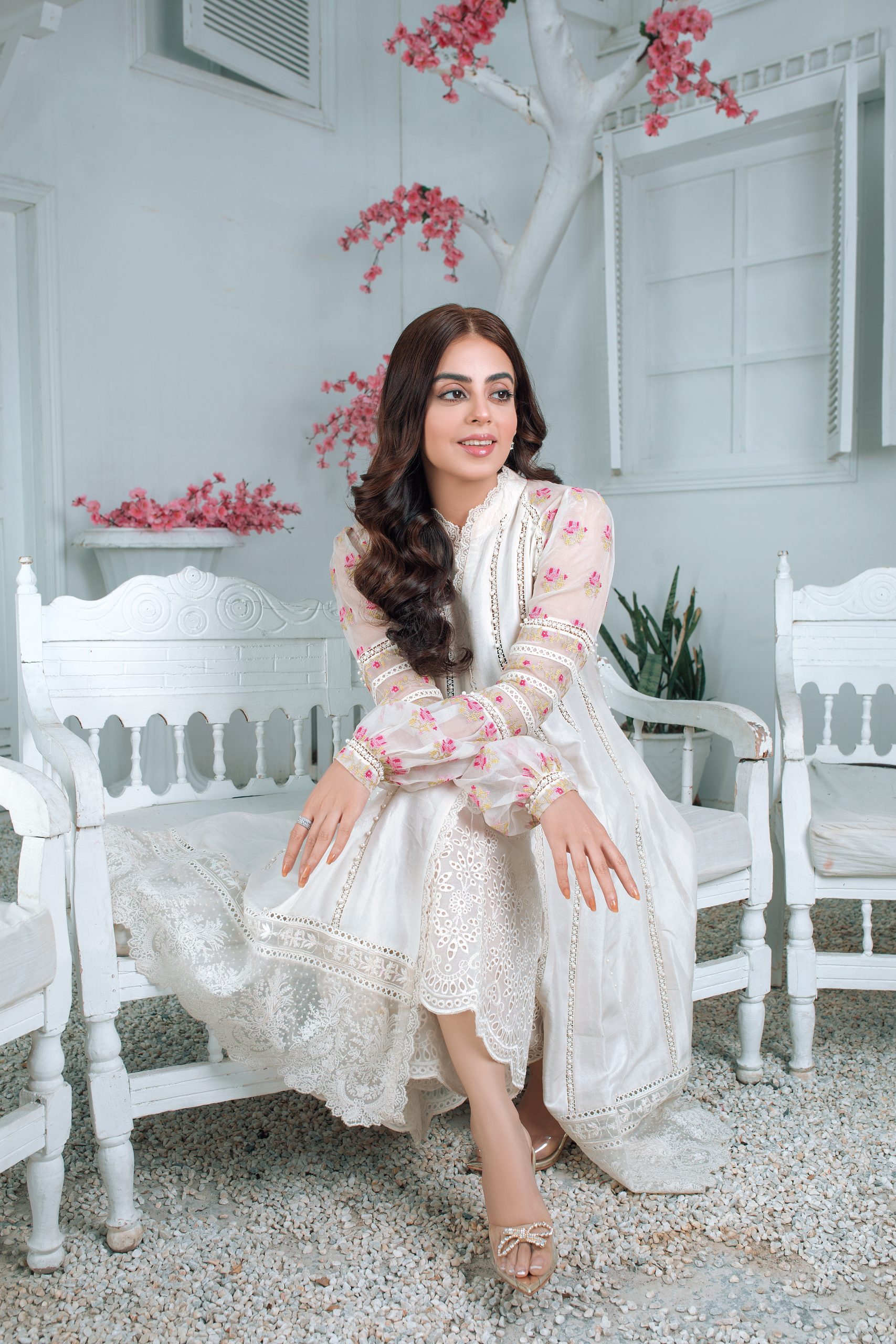 The first episode of the much awaited drama serial ‘Azmaish’ finally went on air last night – and let’s just say we might just have a new favorite drama to review. Bringing the age old story of a misunderstood stepchild and the evil overlord sisters who are willing to make life hell for their sweet step sibling. Azmaish is a lot more than just your typical drama – and after watching the first episode, we have to talk about what makes this drama special, and that is none other than the main lead Yashma Gill.

Watching Yashma Gill’s first scene on the screen was what struck with us the most – given this is not the first time we have seen her in a negative role, after she garnered critical acclaim for her performance in the blockbuster hit Pyar Ke Sadqay. We have to give it to the girl that she somehow manages to bring life to her negative roles in such a way that they are all strikingly different from each other. Starring as Shiza, who very obviously hates her step mother and step sister – you might just not see it right away given the tone and mannerism she talks in. 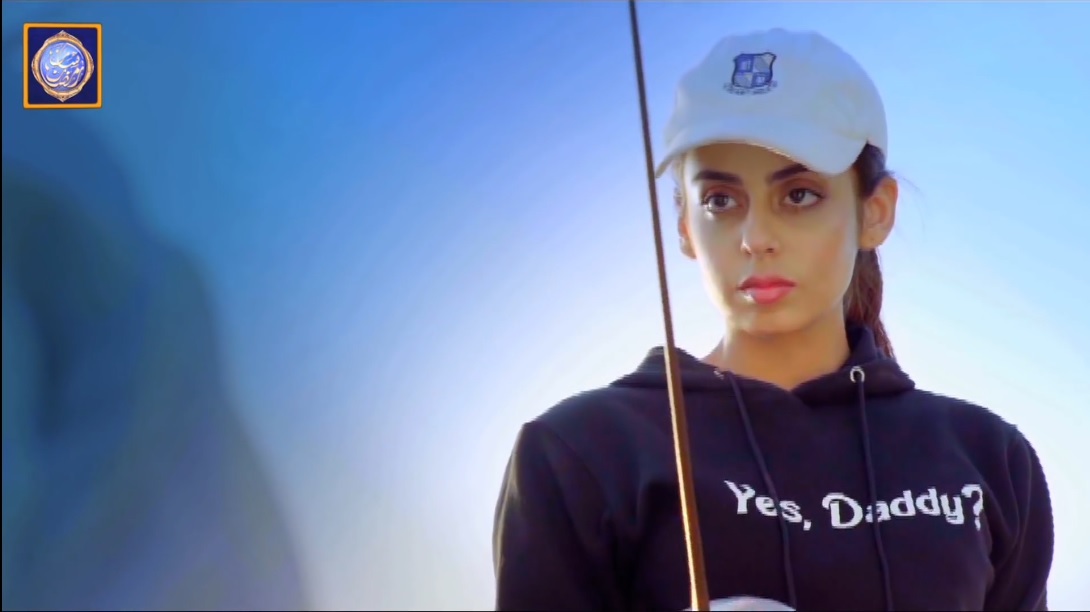 Shiza is not your average bad girl – screaming or shouting to get her way, from what it looks like till now. She is smart, sensible, and calculated – and she knows what she wants and how to get it. Yashma Gill has done a brilliant job in bringing her character to life – and from the looks of it, the story would revolve around Shiza and Nimra – and how Shiza would be making life hell for her stepmother and sibling. 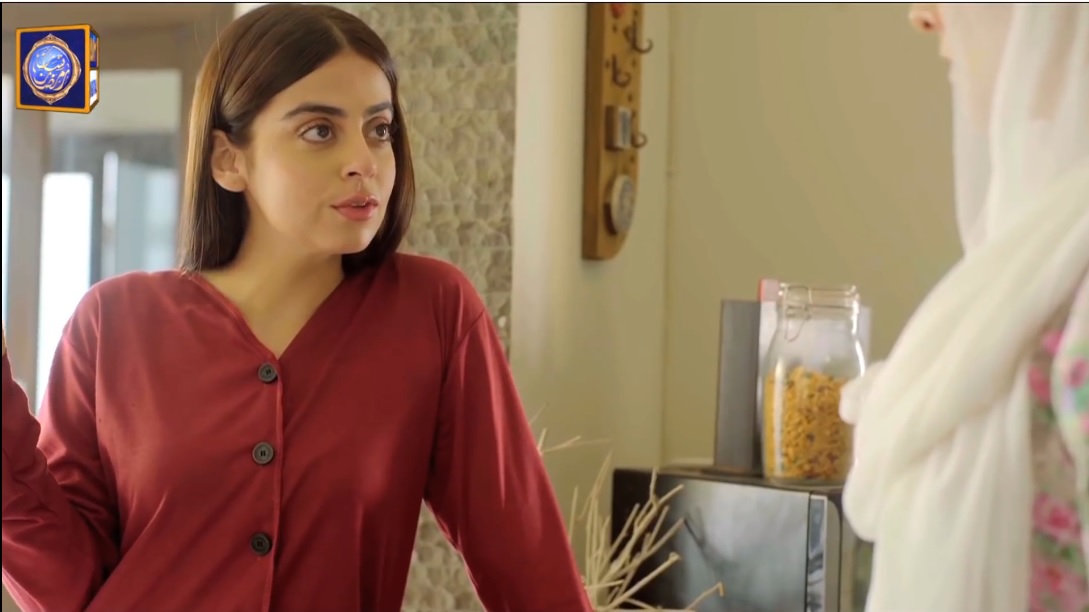 For now, we are excited to see what would happen in the next episode – we are already hooked to Azmaish!