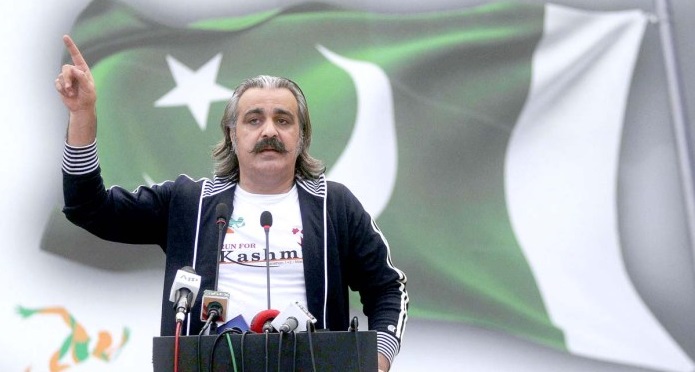 In a statement, he said that people from both sides of the Line of Control valued the Kashmiri leaders who sacrificed their lives in just freedom struggle. Despite the passage of seven decades, he said that the right to self-determination movement was alive due to the immense sacrifices of these leaders and thousands of Kashmiris.

Gandapur said there was not a single day in occupied Kashmir when occupied forces targeted the unarmed Kashmiris and extra judicially killed youth under the guise of search operations. He warned that under the prevailing coronavirus situation, the extremist government of Narendra Modi could play a vicious game at the valley to achieve its nefarious intentions.

He said the relations between Pakistan and India could never be restored untill the resolution of Kashmir issue. He urged the international community to play their due role in resolving both the issues Kashmir and Palestine to maintain world peace.

He clarified that the people of Kashmir and Palestine were the victims of worst state terrorism which extremely dangerous to the world peace. He reiterated Pakistan’s commitment to support the Kashmiris and Palestinian as long as they did not achieve their inalienable rights.