Masood for early completion of water reservoir project in Rawalakot 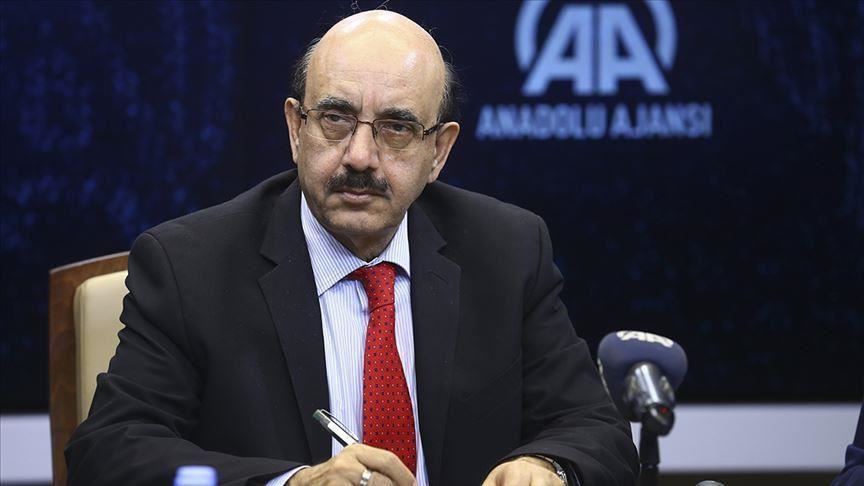 MIRPUR: Azad Jammu Kashmir President Masood Khan on Thursday said that the lack of clean drinking water in and around Rawalakot city is creating a health crisis, which could affect the entire population of the area.

He expressed these views after a briefing at the presidency by Additional Chief Secretary Development Dr Sajid Mehmood Chauhan on the Drake Water Dam project. President Masood said that the departments concerned should ensure early completion of the clean drinking water project so that threats to the health of the people could be minimized in a timely manner.

Appreciating efforts of the Planning and Development Department and the Department of Physical Planning and Housing, he stressed the need for removing administrative and financial hurdles for early completion of the Rawalakot Water Reservoir project. He said that the water supply project should be completed keeping in view growing population of the areas to ensure sustainability of the project on a long-term basis.

Briefing the president, Dr Sajid Mehmood Chauhan apprised him of the details of the Drake Water Reservoir project. He said that all the departments were fully aware of importance of this project and “we are trying hard to complete this project’ as soon as possible to meet the basic need of clean drinking water for the people of the area.

He said that when the development work on the project was started in 2014, the population of Rawalakot was 56,000 which is estimated to increase to 159,000 by 2033. “We are striving hard to enable this project to meet the growing needs of the future,” he said.

President Masood Khan while expressing deep sorrow and grief over the sad demise of eminent educationist Prof Muhammad Yaqub Shaiq paid rich tributes to him for his educational and social services. He prayed that may Almighty Allah bless the departed soul in eternal peace and give solace to the bereaved family.