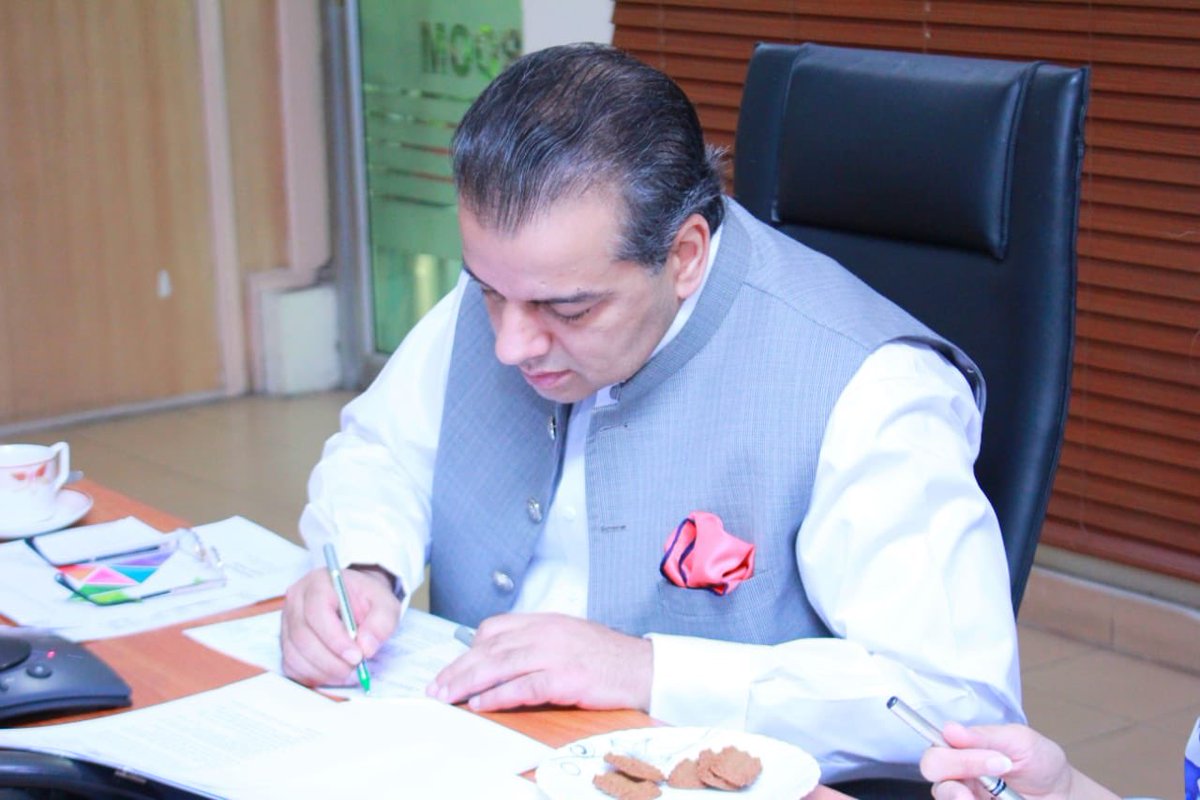 LAHORE – The Punjab government on Thursday announced it would update masses about reopening of both public and private schools, according to a tweet message by the provincial minister.

In his social media message, Punjab Minister for Education Murad Raas said that the announcement about reopening of the educational institutions in the province would be made within the next 24 hours.

“Will update on opening of all public and private schools in Punjab within 24 hours,” he said. Please follow the standard operating procedures (SOPs) issued by the federal and the provincial governments for the public safety, he said.

The National Command and Operations Centre (NCOC) allowed already reopening of schools in districts where COVID-19 positivity ratio is less than five percent. A detailed review of the disease’s prevalence was taken during the meeting, presided over by NCOC chief Asad Umar with Special Assistant on Health Dr Faisal Sultan, and others in attendance via video link.

Following the meeting, important decisions regarding restrictions were taken after extensive deliberations. The command centre had also announced that a staggered opening of educational institutions would also take place. These will not include the institutions that will be opened from May 24.