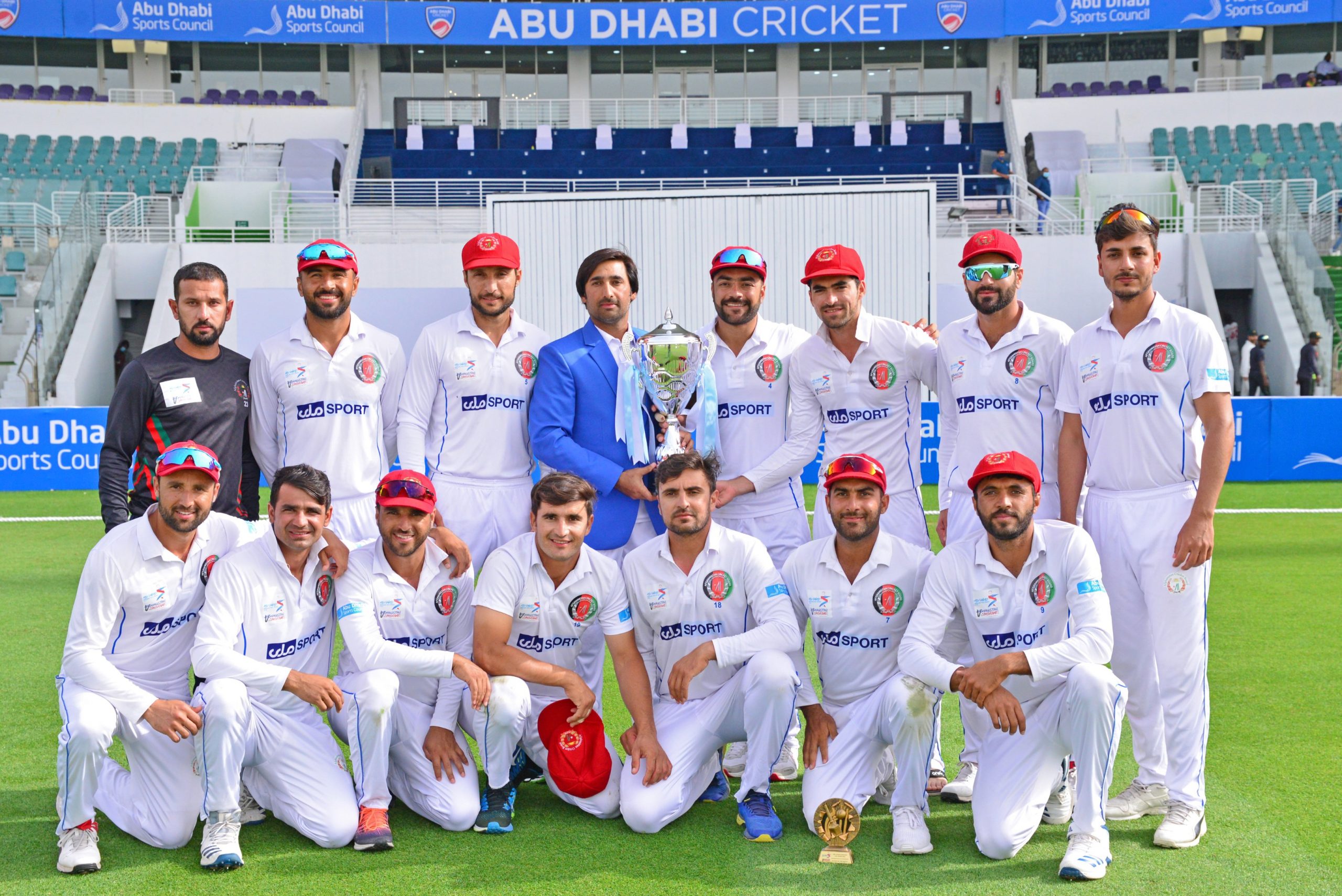 Sydney: Australia’s cricketers will play their first-ever Test match against Afghanistan in Hobart later this year ahead of hosting the Ashes against England, officials announced Thursday.

“We are also incredibly excited to welcome Afghanistan to our shores for a historic first Test match against Australia,” said Cricket Australia’s interim CEO Nick Hockley.

The five-day match will be played at Hobart’s Blundstone Arena from November 27, with Australia then facing England at Brisbane’s Gabba ground in the first Test of the five-match Ashes series beginning December 8.

“The story of the Afghanistan cricket team is one of the most uplifting in international sport, and their record of three wins from their first six Tests prove they truly belong at this level,” added Hockley.

Afghanistan were granted Test status in 2018, with Australia originally planning to face them for the first time in the longest form of the game last year. Still, that match had to be scrapped as the coronavirus pandemic ravaged the global cricket calendar.

Earlier, Cricket Australia said they were hopeful England’s band of vociferous travelling fans would be allowed to travel for the Ashes series, which concludes at Perth in January, but that depended on government Covid restrictions over arrivals and quarantine.

“In a perfect world, we would welcome the Barmy Army back to these shores for a summer of singing and sportsmanship. Of course, we will be guided by the Australian government on all things related to international travel,” said Cricket Australia.

They announced an Ashes series that includes a day-night second Test in Adelaide and the traditional Boxing Day match at the Melbourne Cricket Ground as the third Test.

Sydney, however, will be the venue for the fourth Test, rather than the series finale as has been customary.

Australia’s international borders have remained closed to non-essential travel during the pandemic, and a sluggish vaccine rollout has seen the government push plans to reopen into next year.

Non-essential travel to Australia from the UK is not currently permitted.