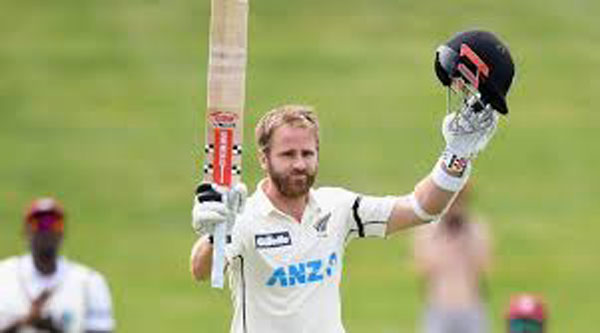 Kane Williamson deems that the showdown against India in the World Test championship final, scheduled to be held between June 18-22 in Southampton, to be a ‘fantastic challenge,’ one that he and his team are looking forward to.

India and New Zealand, who finished one and two respectively at the end of the two-year World Test championship cycle, will meet at the Ageas Bowl to determine the winner of the inaugural cycle.

“When we play against India, it has always been a fantastic challenge, and so it is fascinating to be playing against them,” Williamson said in a video posted by the ICC. “It’s really, really exciting to be involved in the final; obviously, to win, it would be that much better.”

Neil Wagner reckoned that India’s pace attack could be a real handful for his batsmen and added that England’s conditions play a big role. “India has a lot of quality fast bowlers who have done well in different conditions; they can swing (the ball) under overcast conditions, but when the sun comes out, it (wicket) is flat, and nothing happens ” the pacer said.

Wagner’s contention was echoed by Indian middle-order batsman Hanuma Vihari, who had a first-hand experience of playing in early English conditions during his brief stint with Warwickshire in the county championships. “(English) Conditions can change throughout, and so I am not getting carried away too much, trying to control the controllable. I am excited, but I would want to be in that moment and not get too carried away by the importance of the situation,” the 27-year-old said.