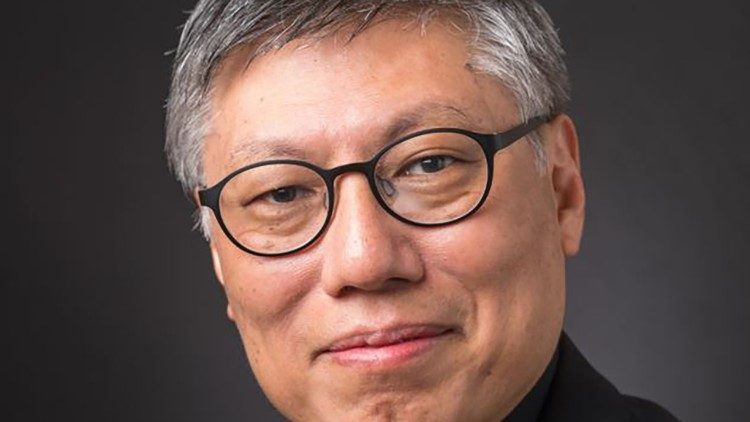 On Tuesday, Hong Kong’s newly appointed Catholic bishop said he would need to tread carefully with Beijing as it cracks down on dissent — but vowed to plead with authorities to defend religious freedoms.

The Vatican announced Monday that Stephen Chow, 62, would be the southern Chinese city’s new bishop, filling a role that had remained vacant at a tumultuous time for religious congregations.

China’s leaders have brought their brand of authoritarian rule to the semi-autonomous Hong Kong after huge, and often violent democracy protests rocked the financial hub in 2019.

It has blanketed the city in a broad security law that criminalises much dissent and vowed to ensure non-patriots are weeded out of public life.

In mainland China, organised religions are strictly controlled by authorities, and many congregations in Hong Kong fear the city’s position as a bastion of free faith is under threat.

Chow, the head of the Vatican’s Jesuit order in the China region, was peppered with questions about how he plans to handle relations with local and mainland authorities at his first press appearance since his appointment.

“Religious freedom is a basic right. We hope in our talks to the government to remind it that it doesn’t forget that,” he told reporters.

But he also trod carefully on questions about China’s treatment of religions and the destruction of churches in the mainland.

“I don’t think it’s right for me to comment on matters like China that I don’t quite understand, I don’t have enough knowledge about,” he said.

“Not that I am afraid. But I believe that prudence is also a virtue.”

Chow said he does “not feel good” about the destruction of churches but caveated it with: “I do not want to use the word ‘oppression.”

His appointment comes at a sensitive time for relations between the Holy See and Beijing.

In 2018, the Vatican reached a landmark agreement with Beijing over the appointment of bishops in mainland China.

It allows the Chinese government a say in naming bishops, something critics believe sells out the underground church in China administered by bishops loyal to Rome that has long been persecuted.

The deal also came despite Beijing launching a mass internment and re-education programme against Muslim minorities in Xinjiang, a campaign that rights groups and researchers say amounts to crimes against humanity and potentially genocide.

Hong Kong’s 400,000 Catholics are also bitterly divided by the city’s own polarised politics.

Many Catholics have been staunchly supportive of the democracy movement, such as Cardinal Joseph Zen and jailed media tycoon Jimmy Lai.

Chow said he was aware of the frictions within his congregation, including at the schools he taught.

“Unity is not the same as uniformity,” he said. “One thing I have always mentioned (is) unity in plurality… to respect plurality is something we all have to learn.”

The Vatican took time to fill the top Catholic post in Hong Kong after Bishop Michael Yeung died in 2019. A cleric seen as overly deferential to Beijing would be welcomed by authorities but might struggle to unify a flock where many have profound fears for the future. Equally, a Catholic leader seen as sympathetic to the democracy movement could hamper relations between the Vatican and Beijing.