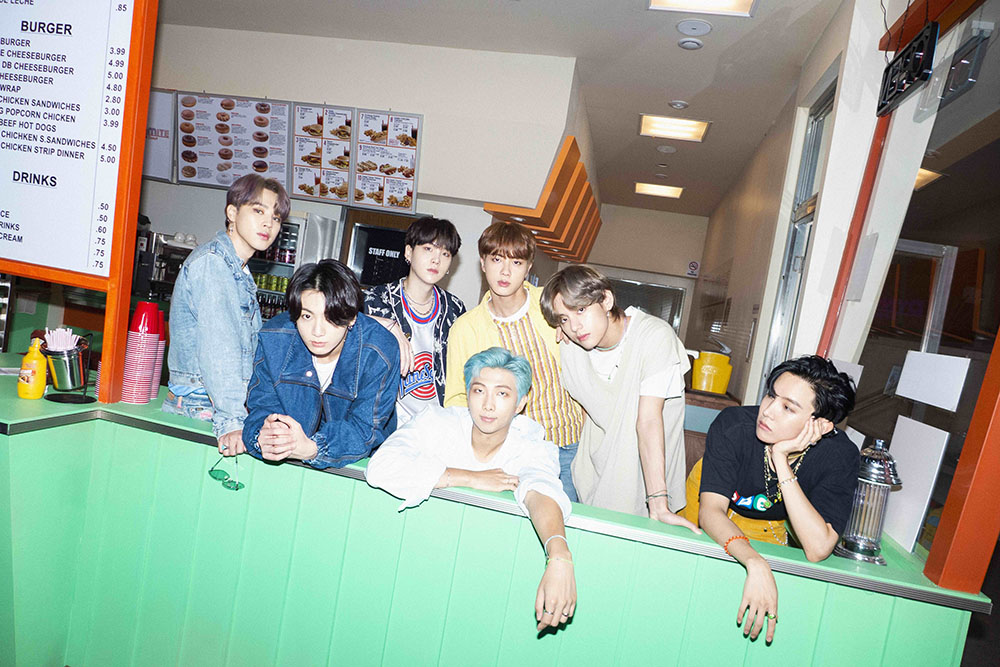 Renowned South Korean K-pop band BTS are set to perform, their much-awaited English single ‘Butter’ on the Billboard Music Awards. The single will be released on the 21st May.

The boys will be going preforming at the awards for the first time as they tweeted, “We can’t hold it in any longer! Our debut performance of “#BTS_Butter ” will be at this year’s BBMAs!”

The digital track ‘Butter’ is their second English song as the first one was ‘Dynamite’ which hit number 1 on various music charts.

This year they are nominated in the Top Duo/Group category with AC/DC, AJR, Dan+Shay and Maroon 5. BTS is also competing with The Weekend, Justin Bieber, Megan Thee Stallion and Morgan Wallen for the title of the Top Song Sales Artist.

After 5 consecutive years of winning the Top Social Artist, they are one of the nominees amongst BLACKPINK, Seventeen, Arianna Grande and SB19.