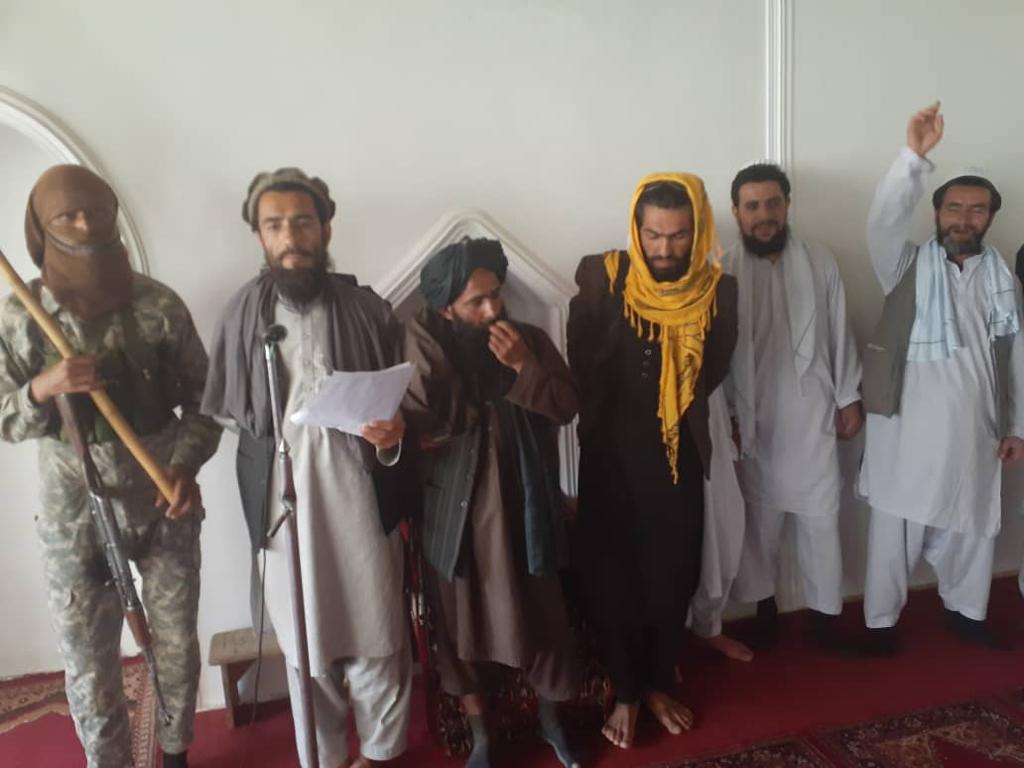 The Taliban said the militia has released Afghan soldiers – who were captured in different battles at different times – from provinces of Afghanistan as a ‘goodwill gesture.’

On Sunday, Taliban declared a three-day ceasefire across Afghanistan to mark Eid-ul-Fitr holiday. “Mujahideen of the ‘Islamic Emirate’ are instructed to halt all offensive operations against the enemy countrywide from the first till the third day of Eid,” a statement released by Taliban said.The Taliban denies it has carried out attacks in Kabul since February last year when its negotiators signed a deal with Washington that paved the way for peace talks and withdrawal of the remaining US troops. Earlier, the Taliban had issued a statement, saying the nation needed to safeguard and look after educational centres and institutions.

In a message released ahead of Eid-ul-Fitr, Taliban leader Haibatullah Akhunzada reiterated that any delay in withdrawing the troops was a violation of that deal. “If America again fails to live up to its commitments, then the world must bear witness and hold America accountable for all the consequences,” he warned in his message.

Last month, Dr Abdullah Abdullah, the chairperson of Afghanistan’s High Council for National Reconciliation, had said that peace can be reached when all sides respect opinions of each other. He said that it was the time to end the 40-year conflict, and to end political violence.