Spaniards celebrate lifting of curfew with shouts, applause and music 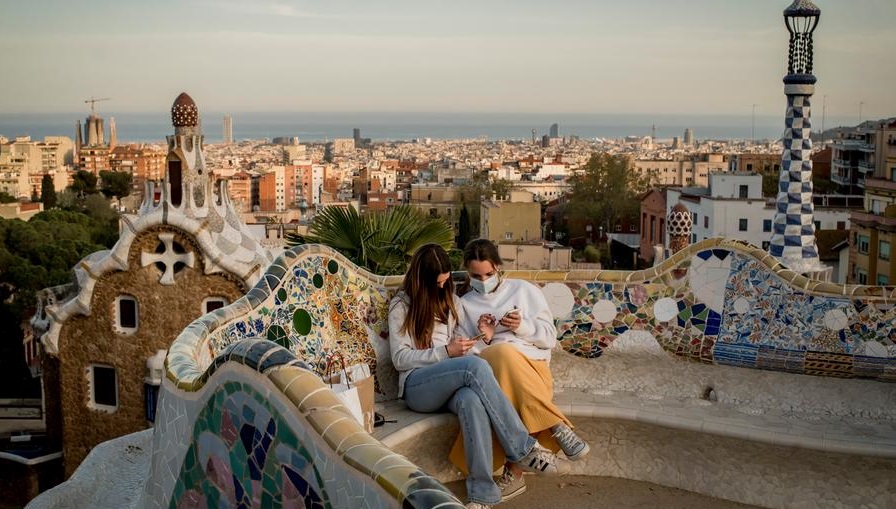 MADRID: Spain has lifted a state of emergency in place since October to fight the pandemic, allowing Spaniards to travel between regions for the first time in months.

“It’s like New Year’s,” said 28-year-old Oriol Corbella in Barcelona, where the lifting of the curfew was met with shouts, applause and music. “We’re getting a bit of normality back, of freedom, but we have to keep in mind that the virus is still around,” he added.

“I was fed up with not being able to get out of Madrid,” jewellery designer Blaca Valls told AFP, echoing the relief of many in the country over the easing of restrictions. “I felt frustrated, locked down, with no freedom,” added the 46-year-old who plans to go to Galicia, in northwest Spain, next weekend to celebrate a birthday.

Argentina Enriquez, a 37-year-old Mexican student, said she was impatiently waiting to head to the countryside to enjoy barbecues with friends, play the guitar and go for walks. “Just being together… a lot of emotions,” she said.

Although the emergency measure, which expired at midnight will lead to more freedoms, it is a headache for the country’s 17 regional governments responsible for healthcare. The state of emergency provided them with a legal framework to impose measures – such as nighttime curfews or a ban on non-essential travel between regions – that limited freedoms.

Except for a few days over Christmas when the restrictions were lifted, people have not been able to travel to other regions, go on holiday, or see family. Discouraged by the surge in infections after Christmas, the authorities did not loosen internal travel restrictions during Easter week, normally a peak travel period in Spain.

But what really angered Spaniards was the fact that foreign tourists were able to pour into the country on holiday while they were banned from travelling to the beach or visiting loved ones. While intra-regional travel bans have ended and curfews have been lifted, not all of the restrictions are being relaxed in Spain, one of Europe’s hardest-hit nations with nearly 79,000 deaths and 3.5 million infections. 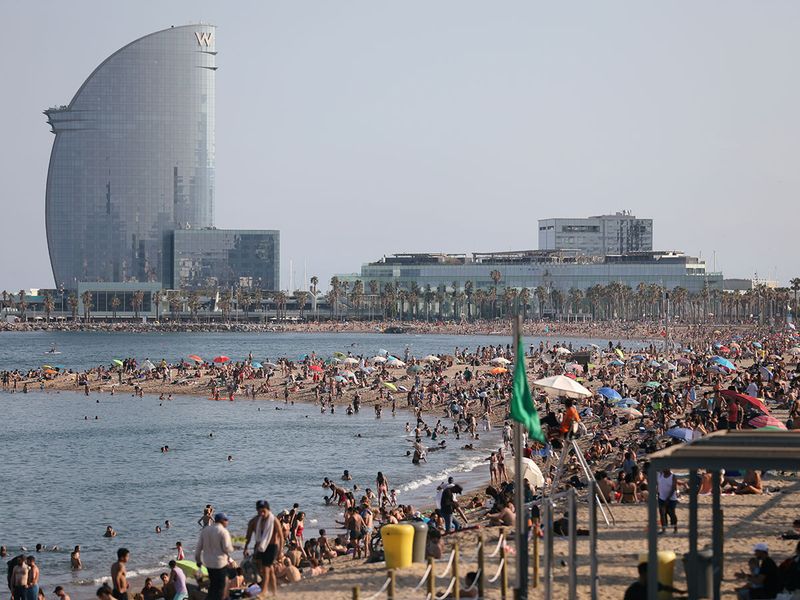 Regions can still restrict opening hours and impose capacity limits in bars and restaurants. They can also seek court approval for stricter measures such as reimposing curfews, capping the number allowed at home gatherings or extending a ban on internal travel.

But the courts have offered different rulings, leading to a patchwork of measures across the country. A court in the eastern Valencia region approved a midnight-to-6:00 am curfew, while the top court in the northern Basque Country said the area could not keep its nighttime curfew.

To avoid this scenario, several regions have lobbied Prime Minister Pedro Sanchez’s government to extend the emergency. But his administration has refused, saying the measures could not remain in place indefinitely, pointing out that the infection rate was stable and that Spain’s vaccination programme was progressing rapidly.

Even so, it passed a decree allowing regions the right to appeal to the Supreme Court if a local court strikes down a proposed measure. At the head of a minority government, Sanchez had faced an uphill struggle to cobble together enough support to approve an extension of the state of emergency.

State-owned rail operator Renfe says ticket sales for next week are up 13 percent over the last seven days. But after more than a year of restrictions, and with the weather turning hot and sunny, the authorities have warned people against letting down their guard.

Spaniards must be careful “not to get the wrong impression about what ending the state of emergency means… it doesn’t mean an end to the restrictions,” Health Ministry’s emergencies coordinator Fernando Simon said. Everyone must continue to behave responsibly, he insisted. “Nothing can be ruled out in terms of the evolution of the pandemic.”