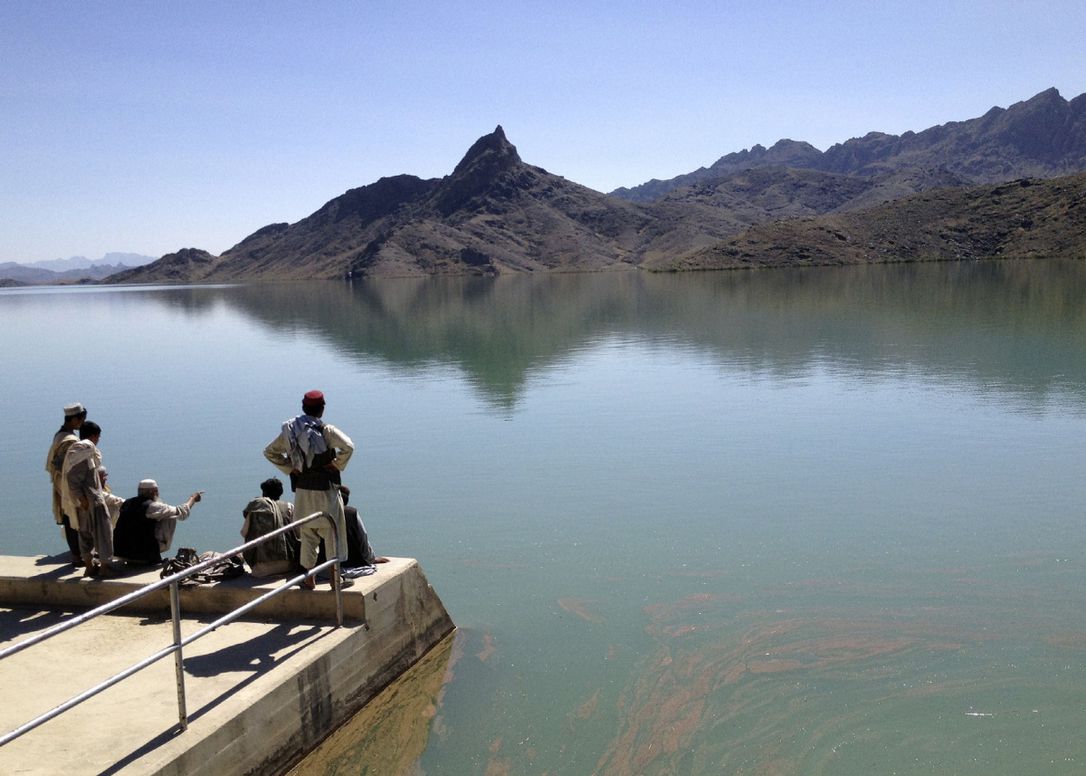 KANDAHAR: The Taliban have captured Afghanistan’s second-biggest dam after months of fierce fighting in their former bastion of Kandahar, the insurgents and officials said on Thursday.

Dahla Dam, which provides irrigation to farmers via a network of canals as well as drinking water for the provincial capital, was now under Taliban control, local officials told AFP. “We have seized Dahla Dam in Arghandab,” Taliban spokesman Qari Yousuf Ahmadi told AFP.

Haji Gulbuddin, governor of an adjacent district, confirmed the dam “is now in the control of the Taliban. Our security forces asked for reinforcements but they failed to get it.” The dam’s capture comes after clashes erupted in neighbouring Helmand province this week, just days after the US military formally began withdrawing its remaining troops from Afghanistan.

Kandahar water department chief Tooryalay Mahboobi told AFP the Taliban recently warned Dahla employees not to go to work. Last month, the insurgents blew up a bridge that connected the dam to adjacent districts, an AFP correspondent in Kandahar said.

Dahla was built by the United States nearly 70 years ago to provide water for irrigating land in about seven districts of Kandahar. In 2019, the Asian Development Bank approved a grant of nearly $350 million to be used partly to expand the reservoir-style project.

The surrounding district has seen intense fighting in the past six months, but officials announced in April that the area had been cleared. Before retreating, the Taliban planted explosives across the area — including in residential complexes — officials said.

In neighboring Helmand, thousands of people have fled their homes in the face of a massive Taliban offensive against government forces. US warplanes have been providing air support for the Afghan forces despite the drawdown of foreign troops.

The United States was supposed to have pulled all forces out by May 1 under a deal struck with the Taliban last year, but Washington pushed back the date to September 11 — a move that angered the insurgents. The pullout of foreign forces comes even as efforts to hammer out a peace deal between the Afghan government and the Taliban have stalled.