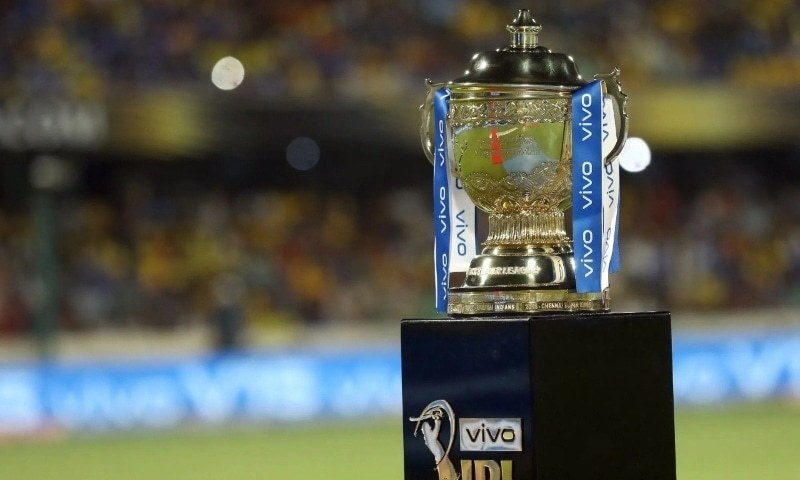 The Board of Control for Cricket in India (BCCI) will help to move Australia’s entire Indian Premier League (IPL) cohort to the Maldives or Sri Lanka, Cricket Australia (CA) boss Nick Hockley said on Wednesday.

The IPL was suspended indefinitely on Tuesday as India’s Covid-19 crisis escalates, but the decision left Australian and other foreign participants looking for ways to leave the country.

Australia has banned travellers from India who have been in the country within the prior 14 days but CA interim Chief Executive Hockley said the players would wait outside India for approval to head home.

“So what we’re working to do and what the BCCI are working to do, and they’ve been incredibly cooperative, is working to move the entire cohort out of India,” Hockley told reporters in Sydney.

“That’s now narrowed down to the Maldives and Sri Lanka. The BCCI are working through the final details of that at the moment and we expect that movement will happen in the next two to three days.”

Hockley added that the Indian board had also committed to arranging a charter plane to bring the Australian cricketers home.

Australia has banned travellers from India until May 15.

The Australian Cricketers’ Association (ACA) confirmed former Australia batsman Mike Hussey, a coach for one of the IPL teams, had tested positive for Covid-19.

ACA boss Todd Greenberg said that as far as he was aware, Hussey was the only Australian involved in the IPL to contract the virus. 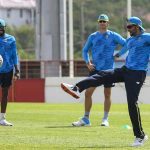