As US vaccine demand falls, states look to new solutions 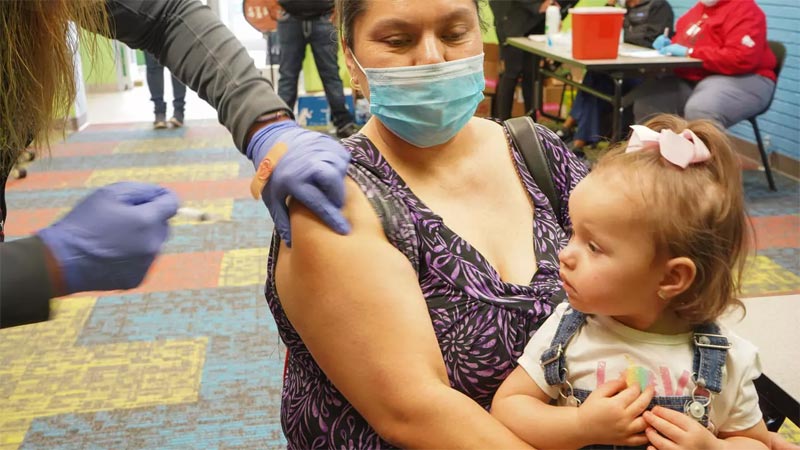 It’s official: America’s Covid-19 immunization campaign is stalling. While vaccination programs are lagging badly in many countries — if they’ve begun at all — mass vaccine sites across the US are closing due to dwindling demand, leaving the authorities exploring new ways to reach people who haven’t yet gotten a shot.

The national vaccination rate peaked around April 11, according to official data, and although 55 percent of US adults now have had one or more doses, there’s still a long way to go to achieve population immunity.

The people most eager to get their shots have, for the most part, already rolled up their sleeves and done so.

The challenge is reaching the rest.

In Texas, as in much of the country, vaccinations are in freefall. A huge federal site in Arlington, between Dallas and Fort Worth, shut its doors in mid-April because of insufficient numbers.