Arjun Kapoor reveals he was 150kgs at 16, got asthma and several injuries due to weight 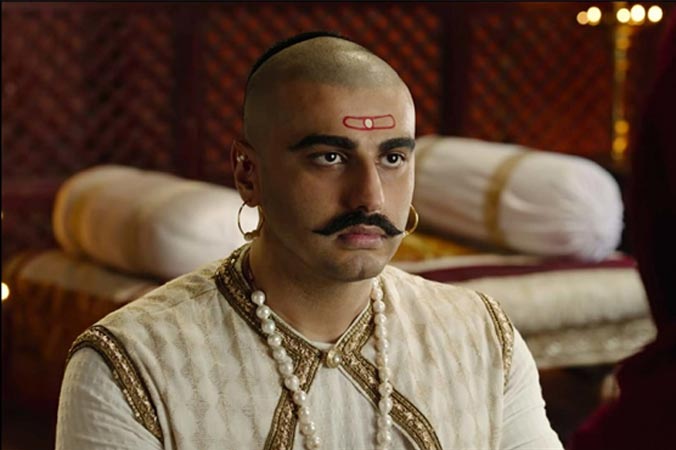 Bollywood actor Arjun Kapoor is the new celeb face on Discovery plus’s new cookery show titled ‘Star vs Food’. He joins the likes of Kareena Kapoor Khan, Karan Johar and Malaika Arora and Pratik Gandhi of ‘Scam 1992: The Harshad Mehta Story’ fame. In the latest episode, Arjun Kapoor talked about food, how much he loves to munch and how once he also battled weight issues. Accompanying him were uncle Sanjay Kapoor and aunt Maheep Kapoor. Chef Gulaam Gouse Deewani was seen shelling out some handy tips on chopping and cutting veggies in the kitchen. Recalling moments from his childhood, Arjun Kapoor said, “It reached a point where I developed asthma, I developed injuries because of it and I reached 150 kgs by the time I was 16 years old.” He also mentioned the time his parents – producer Boney Kapoor and late wife Mona Kapoor separated. “When my parents split up, I looked at food for comfort,” he said.