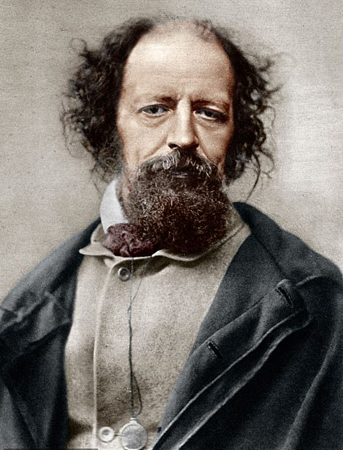 With a name like Saltfleetby-Theddlethorpe Dunes, expectations are high – and they’re fulfilled.

Walking across the seemingly endless sands here, it’s easy to feel you might be the last person on earth, let alone Lincolnshire.

What is intended to be a brisk half-hour stroll in this remote stretch of dunes, lagoons and freshwater marshes on the fringes of the Lincolnshire Wolds, turns into an almost hypnotic two?hour traverse.

With the North Sea crashing and hissing in the background, I make my way along the largest stretch of beach I have ever seen in the UK, without even a dog walker, chalet or ice cream van to distract me.

This is a Rothko-esque landscape, stripped back to just two or three colours. The immense sky turns from egg-carton grey to fragile blue as the wind whips the sands into surreal textures and patterns – one-minute honeycomb rivulets, the next cake frosting, and then vinyl-smooth expanses, the colour of fudge and tobacco.

What is intended to be a brisk half-hour stroll in this remote stretch of dunes, lagoons and freshwater marshes on the fringes of the Lincolnshire Wolds, turns into an almost hypnotic two-hour traverse

The Wolds is part of the East of England, where the sheer flatness of the Fens gives way to gently undulating hills, prim towns such as Louth and Woodhall Spa and rolling fields where pheasants hop, hares gallop and ash trees droop over hedgerows.

Louth in particular is a market town which hasn’t given way to the chintzy tea shop aesthetic of the Cotswolds.

Traces of the town’s history as a fulcrum for wool merchants still exist amid the narrow streets, though the culinary options have embraced modernity – nowhere better than The Mansion House. 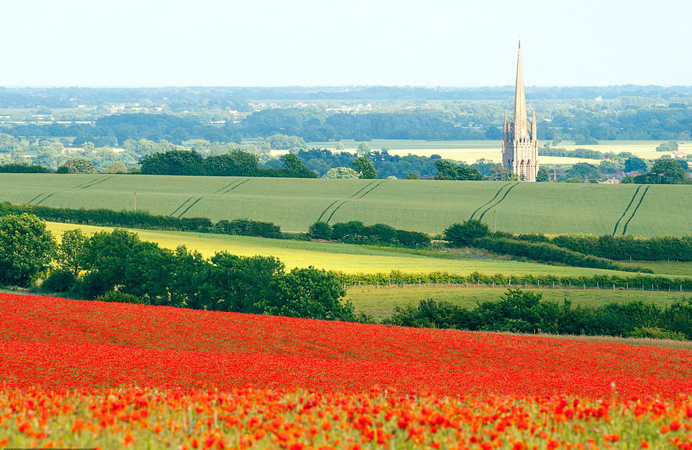 Declared an Area of Outstanding Natural Beauty nearly 50 years ago, the charm of the Wolds is amplified by the trails that have been created to follow in the footsteps of the region’s most famous son. Alfred, Lord Tennyson may lie in Westminster Abbey’s Poets’ Corner today, but his origins are here.

The future poet laureate was the son of the rector of Bag Enderby, a hamlet deep in the southern half of the Wolds. He grew up writing poetry, as well as bell-ringing in a church and looking after a menagerie of animals, including an owl and a monkey named Billy.

The Tennyson trail is a five-mile hike through a bucolic landscape of weeping willow and crab apple trees, plus rolling fields of oilseed rape, cabbage and wheat. Lincoln Red cows lie indolently on the grass while copses rustle with the sound of pheasants. The trail ends at the River Lymn, an inspiration to Tennyson, who referred to it as a ‘babbling brook’.

As the sun slowly retreats and the water sedately trickles under the ancient bridge, watched only by myself and a dog, I can’t help but be impressed by the stoic resistance to change in this part of the Wolds.

As Tennyson himself wrote in his epic poem Ulysses: ‘One equal temper of heroic hearts, / Made weak by time and fate but strong in will, / To strive, to seek, to find and not to yield.’ Courtesy daily mail