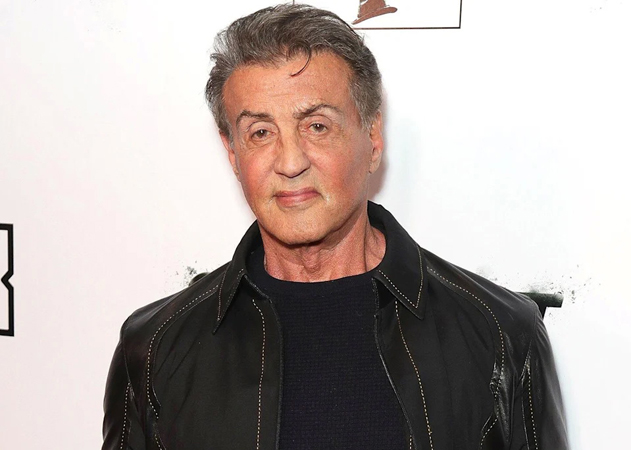 A spokeswoman for the actor said in a statement this week to PEOPLE and other outlets that Stallone, 74, “has never been and is not now a member of Mar-a-Lago as has been falsely reported.”

“He was an invited dinner guest at the Club but is not himself a member there,” the statement continued. “He is, however, a member of the Breakers Club in Palm Beach.”

The Expendables and Creed star bought an estate in Palm Beach last year and was seen at Mar-a-Lago — where the Trumps have made their home since leaving the White House — in March, sources say.

“He was so nice and friendly and talked to a lot of people,” a club source tells PEOPLE.

“It was exciting to see such a big star, especially who was so lovely,” the source says. Stallone was previously a guest at Mar-a-Lago on New Year’s Eve in 2016.

He has longtime ties to Florida. His late father, Frank, a polo player, lived in Wellington, a horse-oriented community west of Palm Beach; and Stallone lived decades ago in Miami on Biscayne Bay while he was a student at University of Miami. Stallone told Variety in 2016 that he was not a partisan, though he had supported John McCain’s 2008 campaign. “May the best fighter win,” he said then. “I don’t think you can be totally one-sided forever. Then you close your mind to all sorts of possibilities. It’s just, ‘Who comes along better at that time for what the planet is going through?’ Right now, it’s pretty confusing on every side.” Stallone also told Variety that he liked Trump’s “bigger than life” personality, though he added with a laugh: “I don’t know how that translates to running the world.” In 2019, he said in a subsequent Variety interview that he didn’t vote for Trump — or anyone — in 2016 and that he had consciously tried to avoid Washington, D.C.