India under Modi ‘more likely’ to use military force against Pakistan: US report 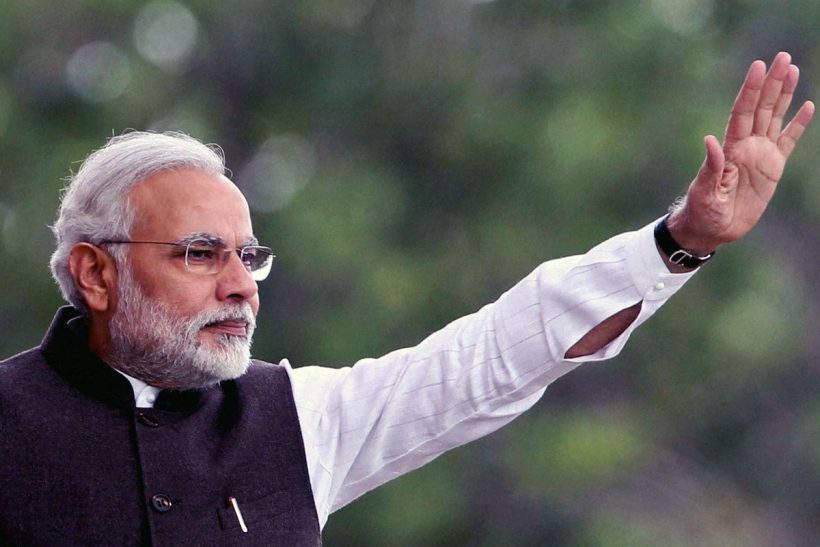 Under the leadership of Prime Minister Narendra Modi, India is more likely “to respond with military force” to provocations from Pakistan, heightening the risk of conflict between the nuclear-armed neighbours, a US intelligence report sent to Congress this week said.

Ties between India and Pakistan have been frozen since the suicide bombing of an Indian military convoy in Kashmir in 2019 that India said was carried out by Pakistan-based militants (Islamabad denies state complicity) and because of which New Delhi sent warplanes into Pakistan. Islamabad shot down an Indian fighter jet and captured its pilot in a subsequent aerial dogfight.In August of the same year, India’s prime minister withdrew Indian-ruled Kashmir’s autonomy in order to tighten his grip over the territory, provoking outrage in Pakistan and the downgrading of diplomatic ties and suspension of bilateral trade. Both India and Pakistan rule Kashmir in part but claim the Himalayan valley in full.

“Although a general war between India and Pakistan is unlikely, crises between the two are likely to become more intense, risking an escalatory cycle,” said the annual threat assessment report for 2021 prepared by the office of the US Director of National Intelligence (DNI) and sent to Congress.

“Under the leadership of Prime Minister Narendra Modi, India is more likely than in the past to respond with military force to perceived or real Pakistani provocations, and heightened tensions raise the risk of conflict between the two nuclear-armed neighbours, with violent unrest in Kashmir or a militant attack in India being potential flashpoints.” “The tensions between nuclear-armed India and Pakistan remain a concern for the world,” the report said, referring to regional conflicts that continue to fuel humanitarian crises, undermine stability, and threaten US persons and interests.