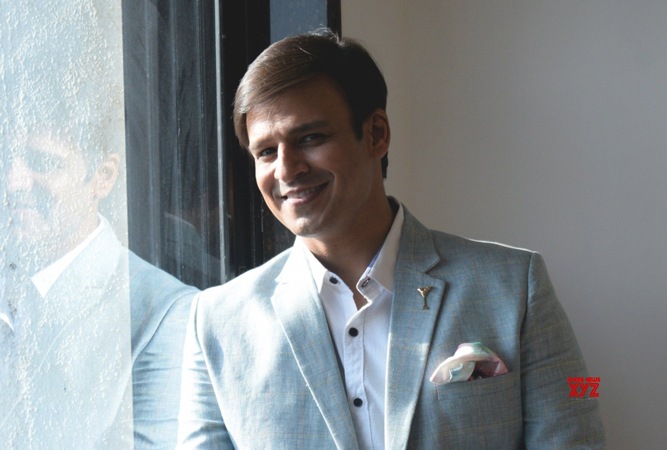 The film was released on April 12, 2002 and Vivek won many accolades for his performance as the bad guy Chandrakant.

Soon after the actor signed the romantic movie Saathiya opposite Rani Mukerji, which was loved both by fans and critics.

In an interview with the entertainment portal Pinkvilla, Vivek Oberoi shared how it felt to be compared with Shah Rukh Khan, who also played negative roles before becoming the King of romance.

“I grew up watching Shah Rukh and was a huge fan. These are the things that happen, and you don’t take them seriously. You need to focus on your roles, and build your own brand rather than being compared and labelled,” said the 44-years-old.

Talking about King Khan’s legacy, Vivek added, “Shah Rukh was already half way a legend in 2002, already a great. He is the greatest success story of all time in Hindi cinema. You can’t compare.”

Apart from Hindi cinema, Vivek has worked in Telugu, Tamil and Kannada movies.

Sharing his experience of working with South superstar Ajith in 2017 blockbuster Vivegam, Vivek said, “We referred to each other as Nanba in the film, which is the Tamil equivalent of Mere Bhai, Mere Dost. Somewhere, we connected in real life too. Ajith Anna and I became damn close and that started reflecting on and off screen. It was an amazing experience to see that kind of madness.”

Talking about Ajith’s immense popularity, Vivek compared him with megastar Rajinikanth and shared, “There are very few people who have a cult around them, like Rajini Sir, and I think Ajith Anna is one of them.”

After initial success, Vivek has had a mixed run in the Hindi film industry. The actor however is respected for his acting skills.

Vivek has also ventured into OTT space and was part of Amazon Prime’s Inside Edge.