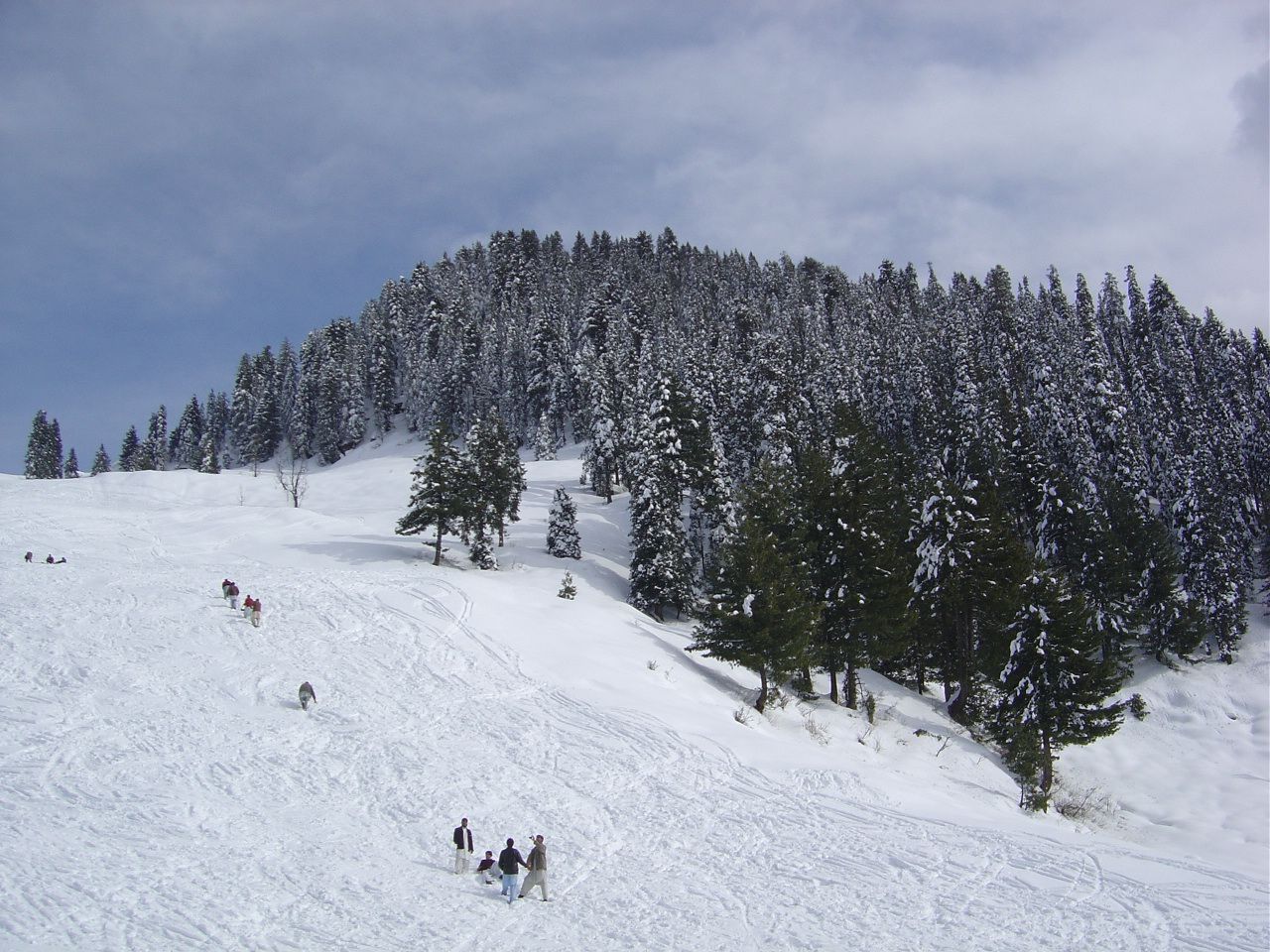 MARDAN: Lawyers should help stakeholders promote tourism instead of dragging them into litigation and resulting in the subsequent closure of tourism promotion sites.

Vice-President of the Mardan Bar Association Ashraf Ali, commenting on the closure of the Malam Jabba site on the court orders, also urged the government to do its best to restore tourism activities in the area that is providing jobs to thousands of locals besides helping the local businesses to flourish.

He said that certain principles should be followed to promote tourism in the region and bring investment, adding that the courts should refrain from judicial overreach. It is pertinent to mention here that judicial overreach has been stopped by the Supreme Court in March 2021.

He said the Peshawar High Court should be approached for review of its decision regarding the entry fee of Malam Jabba resort that has led to its closure for the public.

A Mingora bench of the high court has barred the resort’s management from collection of entry fee to the tourist spot on a petition from some lawyers in the area. The skiing resort was closed after the verdict as its management said that the business was not viable for it without collection of the entry fee.

Mr Ali said the new development has damaged the business community and this would also provide an opportunity to many for criticism on the legal community that was a petitioner in the case.

Thousands of people of Khyber Pakhtunkhwa province are directly or indirectly involved in the tourism business and millions of tourists visit the area each year for its natural beauty and attraction, he said.

He said the business community has invested billions of rupees in the Malam Jabba skiing resort to restore the chairlift, zip-line and other essential things, therefore they should be facilitated to do their business activities without any hurdle.