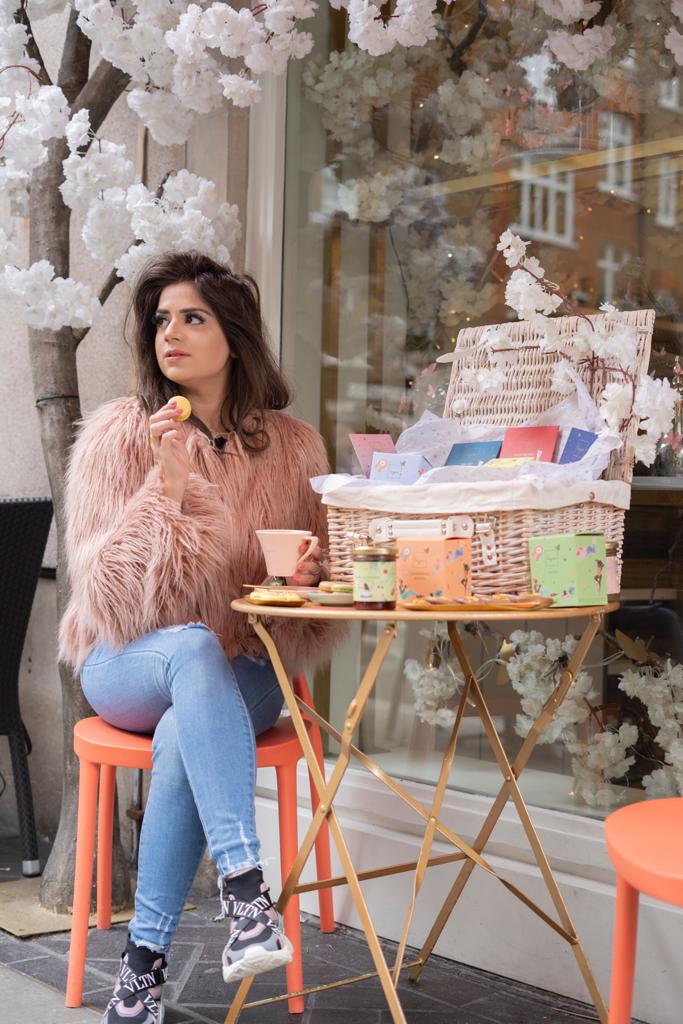 Pakistani UK-based chef Zahra Khan who belongs to Lahore feels proud for successfully setting up three eateries in London including Feya, Dyce Cafes and Selfridges retail stores in the upscale part of Central London in Nightsbidge and Oxford Street. 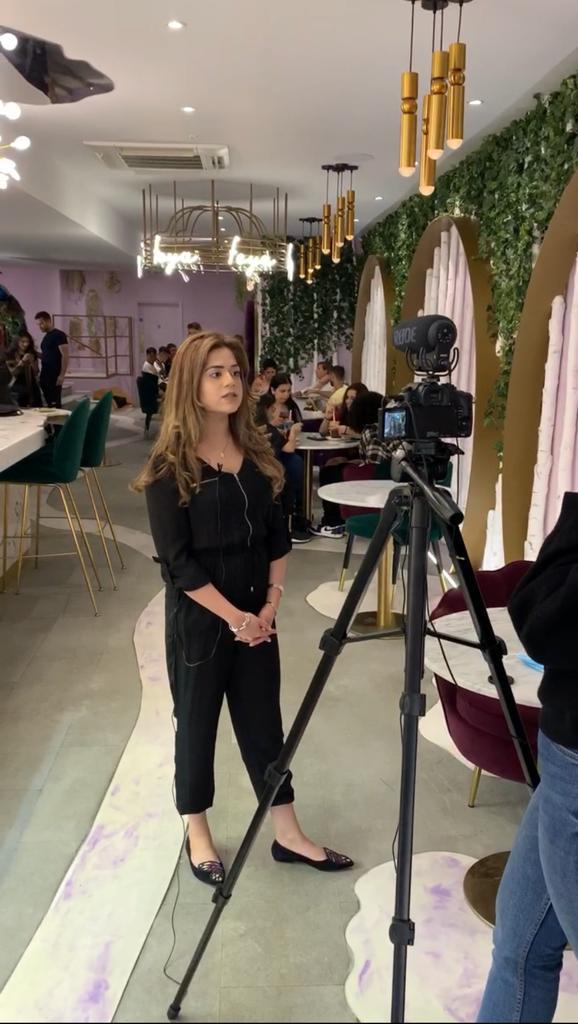 Zahra completed her graduation from movie star chef Gordon Ramsay’s Tante Marie Culinary Academy and she is the only Pakistani lady to ever attend the academy since its opening in 1954. 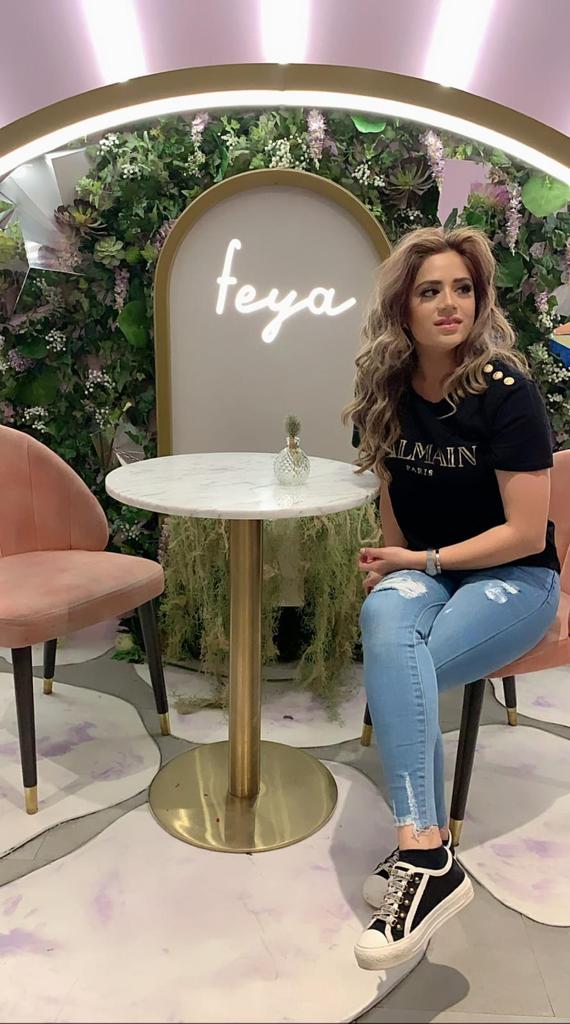 Speaking to media news channel from hearing about his Forbes nod this week, Khan said she was told to study sciences at age 13 because she could not achieve a worthy career out of baking.

Khan said she founded Feya café in Central London at the same time that she became a mother. She established and drove her business to success — increasing team size from 5 to 30 staff.

“And I also have received 100 plus franchise applications from countries like UK, UAE, KSA, Qatar, Kuwait, Canada, and that too without any formal listing.”

During the global pandemic, the UK based Pakistani chef also launched an initiative to empower girls and cut back the gender hole as every product from Feya’s retail line of goodies, jams, and teas carries its distinctive message of empowerment, self-awareness, and motivation developed by a crew of feminine illustrators.