Story of UK’s Prince Philip, Duke of Edinburgh and world’s most famous husband 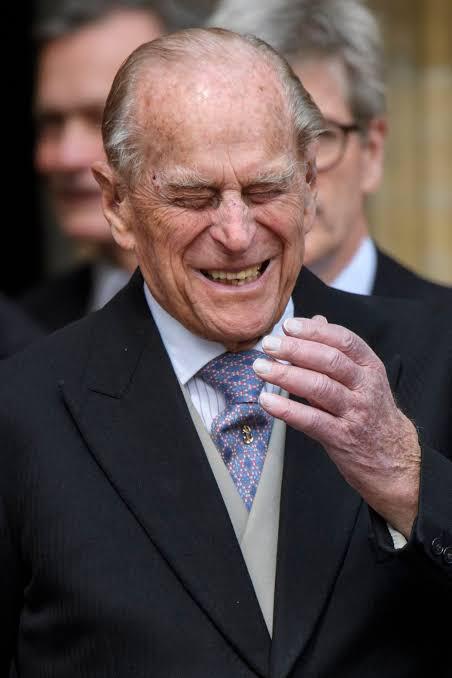 Prince Philip He was born in Greece, but his family was exiled from the country when he was eighteen months old. After being educated in France, Germany and the United Kingdom, he joined the British Royal Navy in 1939, aged 18. From July 1939, he began corresponding with the thirteen-year-old Princess Elizabeth, whom he had first met in 1934. During the Second World War he served with distinction in the Mediterranean and Pacific Fleets.

That heritage made him a prince of Greece and Denmark, but the following year the family was banished from Greece after a coup.

The couple first met in 1934, at the wedding of Prince Philip’s cousin, Princess Marina of Greece and Denmark, and Queen Elizabeth’s uncle, Prince George, Duke of Kent — the Queen was 8, and Philip was 13.

They met again in 1939 — when the Queen was 13 — at the Royal Naval College in Dartmouth and became friends. The Queen became smitten and they began exchanging letters.

The teenaged princess and the officer kept in touch by letter. Over Christmas 1943, after Philip had been to stay with the Royal Family, a photograph of him in naval uniform appeared on her dressing room table. It was a decisive gesture from a reserved but determined young woman.

Their engagement was announced on July 8, 1947. It wasn’t all smooth sailing though  Philip was foreign born, with little financial standing and his family had connections with German noblemen with Nazi links.

Philip spent 65 years supporting the queen, retiring from his public role in 2017 and staying largely out of the view since. In his active years, he helped set a new course for the monarchy, championing Britain itself, as well as environmental causes, science and technology.

His passing comes as the royal family confronts new challenges, most recently the intense publicity that followed the departure of Prince Harry and Meghan, the Duchess of Sussex, from both the United Kingdom and official royal duties.

He died just as Buckingham Palace was again in turmoil, this time over Oprah Winfrey’s explosive televised interview last month with Philip’s grandson Prince Harry and Harry’s wife, Meghan. The couple, in self-imposed exile in California, lodged accusations of racism and cruelty against members of the royal family.

Philip had returned to Windsor Castle on 16 March to be reunited with the Queen after spending a month in hospital – his longest stay. He initially received care for an infection but then under went heart surgery for a pre-existing condition.

An official notice of his death was posted on the railings of Buckingham Palace, as is traditional, but was being removed shortly afterwards to avoid crowds gathering.