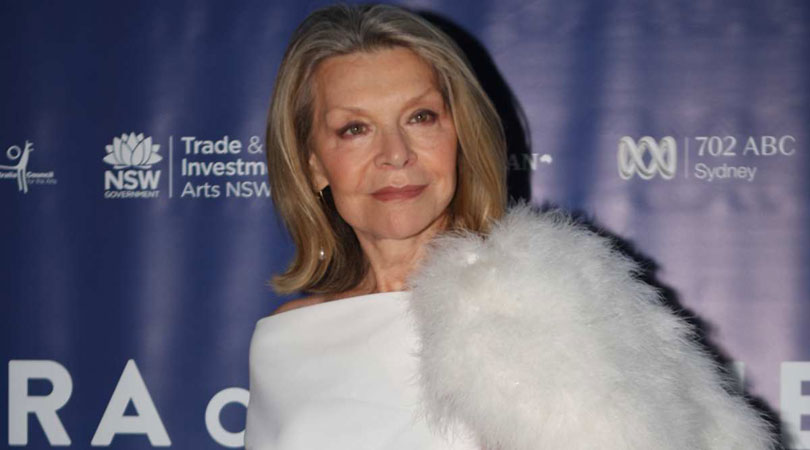 Australian fashion icon Carla Zampatti, known for elegant designs and efforts to empower women over more than half a century, has died aged 78 after a fall in Sydney, her family said on Saturday.

Actors Nicole Kidman and Cate Blanchett, as well as former prime minister Julia Gillard, were among the influential Australians who wore the clothes of Zampatti, hospitalised last week after a fall at an outdoor opera performance.

“She continued to thrive as a businesswoman through enormous radical and social change, designing clothes for women fighting for liberation through the women`s rights movement in the 1960s to empowering women today,” the family said in a statement. In the early 1970s, Zampatti became one of the first designers to introduce swimwear into her collections in then socially conservative Australia.

Born in Italy in 1942, before her family emigrated to Australia in 1950, Zampatti produced her first small fashion collection in 1965 before setting up Carla Zampatti Pty Ltd five years later.

“It is amazing what you can do with an incredible amount of youthful optimism and very little money,” Zampatti told the Australian Associated Press in 2009.

“We have lost a truly great and inspirational Australian,” Prime Minister Scott Morrison said in a statement, adding that Zampatti was not only a fashion industry icon but a pioneer as an entrepreneur and a champion of a multicultural approach.