Mikhail Bakhtin on the making of a novel 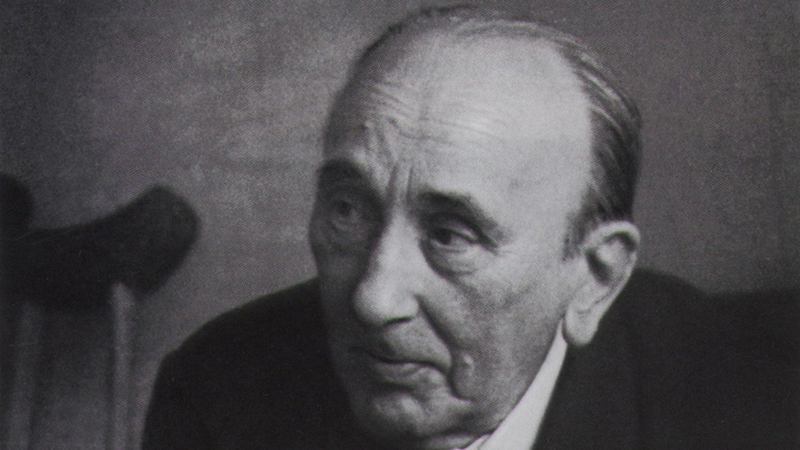 Moreover, its world of enormous possibilities makes it easier for novel to reach every hand, especially those of fair sex. The things which work to make the genre novel, according to Bakhtin, are: Carnivalesque, Heteroglossia, Polyphony, Dialogism and Chronotope.

The carnivalesque aspect and nature of novel is the most important way of understanding novel. In a carnival which was held mostly before a religious ceremony, the celebrations were conducted to make people enjoy their life and professions. For this purpose, mostly roles were reversed which meant that a priest could become and behave like a common man and a common man could behave like a priest. Or, a common man could behave like a king or a king could act like a common one to provide fun, laughter and amusement. Same is the case in novel because in an epic or drama king remains and performs like a king but in case of a novel a king can be presented as a common man.

This reversing of roles reverses the style of language being used which gives birth to heteroglossia, an important train of the language of novel. The characters make themselves available through their speech, and their life and profession or the communities they belong to can be very easily understood. So, in a similar setting of space, one may find multiple ways of using language and its vocabulary. This style of use of language makes a novel not only much more complex phenomenon but also more appealing one.

The multiple uses of language give birth to polyphony as well. Polyphony allows the writer to use style of speech, different for different characters, for example, a young person would utter language differently as compares to old one. Same would be the case of language of a child and an adult or the language style of a person spending time at different time and places. He would use language at his home and at his work place and with his friends in many different ways. Polyphony thus is another way of understanding novel and its narrative. This lends novel a big edge over the rest of the genre, especially poetry and drama, and makes it more appealing. 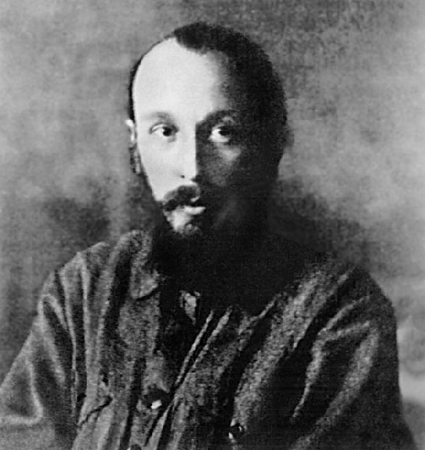 Bakhtin’s theory of dialogism is even more interesting and complex. He says that a novel is written in the way of dialogue. The writer comes out of himself and begins to talk with his self in the style of a dialogue. This means that the text comes to the reader in a way as if the writer’s second self were asking him certain things and he is providing answers. The same holds good for the readers that the novel’s narrative becomes the answers to the questions that the reader may have in his mind. For example, if one narrator says that I have been ill for a long time and the second sentence he says that I did not consult a doctor. It means this is answer to the question, ‘did you not know you were ill and did you not show to the doctor. And similarly, if the next sentence could be the answer to the question don’t you like doctors and the medicines. This again makes the narrative of the novel complex yet appealing.

Chronotope as per analysis of Bakhtin, is again very much different and powerful in case of the novel. In a drama the hero has to perform certain deeds in order to link himself with the place and the time and unless he does so he will not be known as a hero. But in case of a novel, while living in the 20th century, the writer can make his character live in 19th century without making him do things to relate with the incidents of that century with respect to time or space. So, the time and space in novel does not require the action of the hero as it requires in epic or in drama. This chronotopic aspect of novel again is complex aspect of novel and its language.

In fact, Bakhtin came forwarded with his thesis because of the mode of analysis of drama and poetry was being employed by critics to analyse novel which according to him was unfair deal. So, he taught the people through his writings that novel should not be analysed on the basis of the analysis for poetry and drama because of the complex nature of narrative of a novel. Bakhtin’s contributions made the novel more understandable and appealing and it started to progress at a tremendous speed.

The novel underwent many experiments and many new and fascinating types of novel were witnessed over time. If the novel was a source of social criticism and comedy in eighteenth century, it took shape of romance and philosophy in the Victorian age and discussed the mannerism of the age. It travelled further and in the modern age the novel became harbinger of the modern and postmodern philosophies and stream of conscious worked through it. The novel became political in post war and postcolonial age and now the novel is history, society, world order and world politics and a propaganda tool for the nations of the world and their scientific development along with their superstitions of the past. So, novel is life, and life is novel now.

The writer is a professor at Government Emerson College. He can be reached at zeadogar@hotmail.com and Tweets at @Profzee