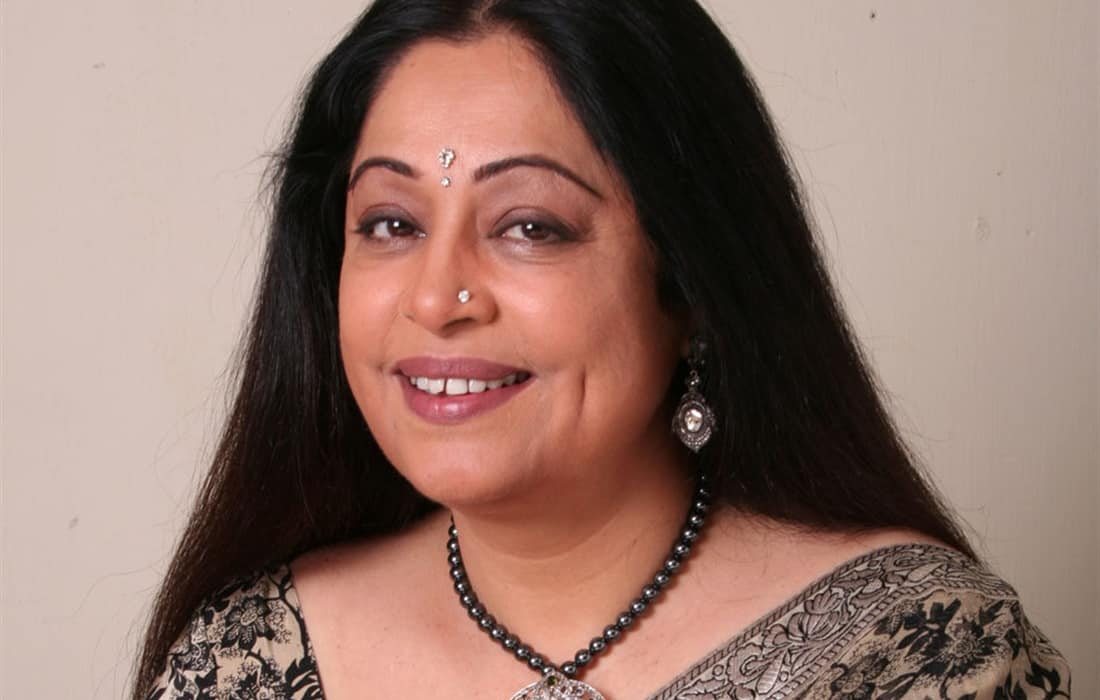 Bollywood actress turned politician, Kirron Kher has been diagnosed with multiple myeloma, a type of blood cancer. Her husband Anupam Kher, who is also a veteran Bollywood actor, confirmed the news.

Anupam Kher took it to Twitter and said “Just so that the rumours don’t get the better of a situation, Sikandar (their son) and I would like to inform everyone that my wife has been diagnosed with multiple myeloma, a type of blood cancer. She is currently undergoing treatment and I am sure that she will come out of this stronger than before.”

He added that she has “phenomenal” set of doctors who are taking care of her. “We are very blessed that she is being looked after by a phenomenal set of doctors. She’s always been a fighter and takes things head-on,” he further stated.

“She’s all heart and that’s why so many people love her…So keep sending your love to her whenever you feel like… In your prayers and in your heart. She is well on her way to recovery and we thank everyone for their support and love,” his statement said.

She entered politics in 2014 when she joined India’s ruling party BJP. She was last seen as one of the judges on the TV reality show India’s Got Talent, along with Karan Johar and Malaika Arora.