Most Britons have given up hope of holiday abroad in 2021 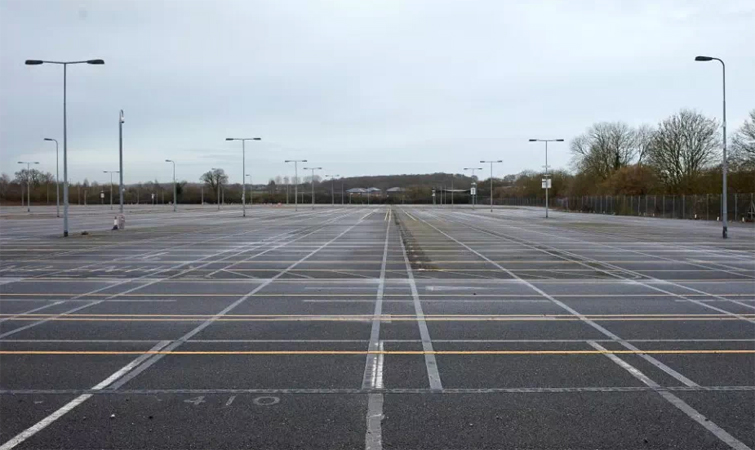 More than two-thirds of people – 68% – have not booked any summer holiday this year, and most of those who have fear they may have to cancel or rearrange, according to the latest Opinium poll for the Observer.

The message that “we’re not going on a summer holiday” this year rings out loudly from the survey, which suggests the vast majority of people have reconciled themselves to either staying put at home, or taking some limited form of break in the UK.

Over recent days, government ministers have gone out of their way to dampen down public expectations about foreign breaks, saying they believe it is “extremely unlikely” that overseas holidays will be permitted in the near future because of the dangers of people returning with coronavirus variants to the UK. And on Sunday, culture secretary Oliver Dowden said he was doubtful over the resumption of non-essential international travel and acknowledged all legal restrictions may not end in June as was hoped, after a government adviser raised concerns about the full relaxation timetable.

Foreign holidays are currently not allowed, and returning travellers have to quarantine. Under the current plans for easing restrictions, the earliest date people in England could holiday abroad would be 17 May. A government taskforce will report to the prime minister on 12 April to discuss when and how international travel can resume. Dowden said “all options” were being considered when asked about a possible system that could allow shorter quarantine periods with greater testing for countries deemed less risky. But he told Sky’s Sophy Ridge there were “challenges around international travel”, pointing towards rising infection rates in Europe.

People are pessimistic about the chances of foreign holidays resuming any time soon. Asked when they thought they would be able to go on a foreign break again, only 5% said August, normally the most popular month. Some 33% of people said they believed they would not be able to take a holiday abroad until 2022.