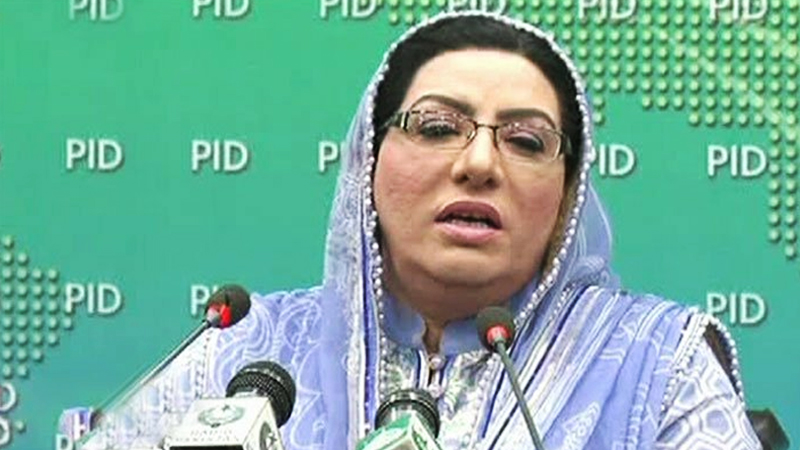 Special Assistant to Punjab CM on Information, Dr Firdous Ashiq Awan has said that in line with the Prime Minister’s vision, the Punjab government is going to implement a uniform education system. Addressing a press conference flanked by Education Minister Dr Murad Raas here on Friday, Dr Firdous said that the former rulers infringed upon the education department to destabilise the system. She added that the incumbent government is revamping the education department and is determined to defeat the narrative of Jati Umrah with the candle of knowledge.

She said that education is a national mission and the government is striving hard to accomplish this mission. She said, on the one hand, the opposition is busy doing its dirty politics whereas, on the other, the government is busy serving the masses and introducing people-friendly projects and initiatives.

The Pakistan Democratic Movement (PDM) staged all this drama to get NRO but Imran Khan will not give them any NRO, she said. The opposition is engaged in conspiring against each other and those who do politics for self-interest will face the same fate as that of PDM, she further said.