Dionne Warwick asks about the meaning of ‘Watermelon Sugar’ 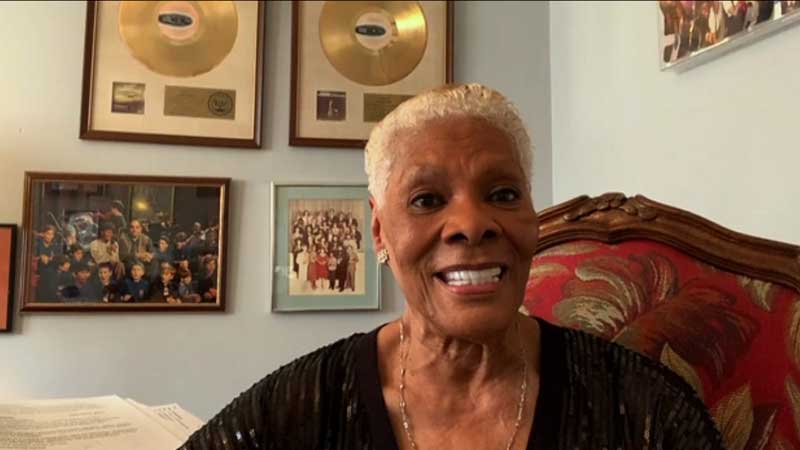 Dionne Warwick has questions about “Watermelon Sugar.” The legendary singer stopped by E! News’ Live from E! Stream today in honour of the 2021 Grammy Awards and shared her thoughts on everyone from Harry Styles to Taylor Swift.

“I don’t even know why he’s eating watermelon on the beach,” Warwick said. “What is that song about?” A hilariously flustered Sylvester replied, “Oh my god, Miss Warwick, I will call you later and tell you. I can’t tell you on live television now.”

When Perez asked if she had a message for Styles during tonight’s telecast, Warwick cracked, “Well if the indication of what you’re trying to tell me that the song is about, I would suggest he do that at home.”

When asked for her pick for Album of the Year, she shared, “I hope Taylor will get the third one…I would love to see Taylor go ahead and win the third one.”

As for the rest of her scene-stealing E! interview, Warwick shared her advice for young artists. “I don’t give advice first of all, because nobody takes it,” she said. “I think just be who you are, you know? You can’t be anyone other than who you are…Being somebody else and trying to be something that you’re not doesn’t pay off in the long run.”