The National Command and Operation Center (NCOC) on Monday mulled over deferring the opening up of cinemas, indoor weddings and dinning in the restaurants, which were expected to be allowed with effect from March 15, amid rising positivity trend of the coronavirus with the next review to be held in the first week of April.

The NCOC meeting chaired by Federal Minister for Planning, Development and Special Initiatives Asad Umar flanked by National Coordinator Lieutenant General Hamood Uz Zaman Khan discussed update from the provinces on rising positivity and corresponding actions, vaccination progress and national vaccine strategy where the provincial representatives participated the meeting through video link. The meeting decided to revisit its ‘school opening modalities’ in its next morning session.

The forum reviewed the rising positivity trend prevailing across the country and expressed its concerns over public complacency in following non-pharmaceutical interventions (NPIs or alternate measure to treat the disease other than medical treatment). It directed the provincial administrations to ensure strict enforcement of NPIs at the grass roots level to contain the disease spread as slackness in adhering to safety guidelines would trigger the contagion outbreak.

Last month, Federal Minister for Education Shafqat Mahmood had announced that schools in major cities would resume routine classes from March 1 in view of the declining trend of Covid-19 cases across the country. But the trend now appears to be reversing, with Special Adviser to the Prime Minister on Health Dr Faisal Sultan, issuing a stark warning to “remember that the pandemic is not over” last week.

The number of Covid-19 cases has surged by around 50 per cent ever since the NCOC eased restrictions late last month. As many as 1,714 people contracted the virus and 38 lost their lives in a single day while the number of active cases increased to 17,352 on March 6. A total of 2,002 patients were admitted to hospitals across the country on Saturday. 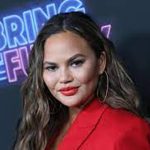 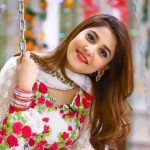 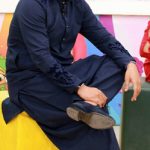 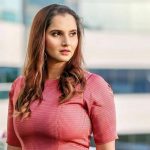 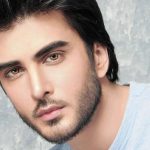