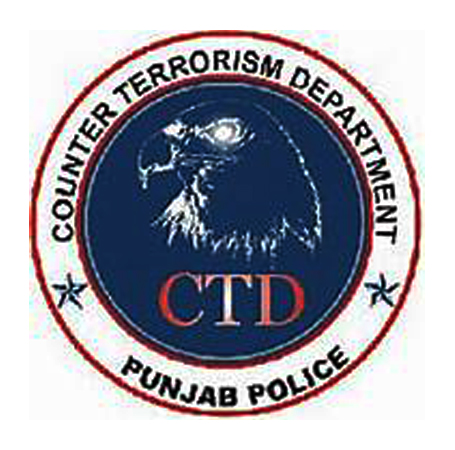 The Counter-Terrorism Department (CTD) killed five suspected terrorists said to be associated with the outlawed Balochistan Liberation Army (BLA) in Mastung, security officials said on Monday. According to sources within the CTD, when the police reached a house in Mastung, the terrorists hiding there opened fire at the personnel. Five of the terror suspects were killed when the police retaliated. Others managed to flee. Ten kilogrammes of explosives, detonators and three Kalashnikovs were seized from their possession. The raid was conducted following information provided by an arrested suspect, CTD officials said, adding the terrorists were planning an attack in Quetta. The police are conducting raids to arrest the accomplices of the killed terrorists.