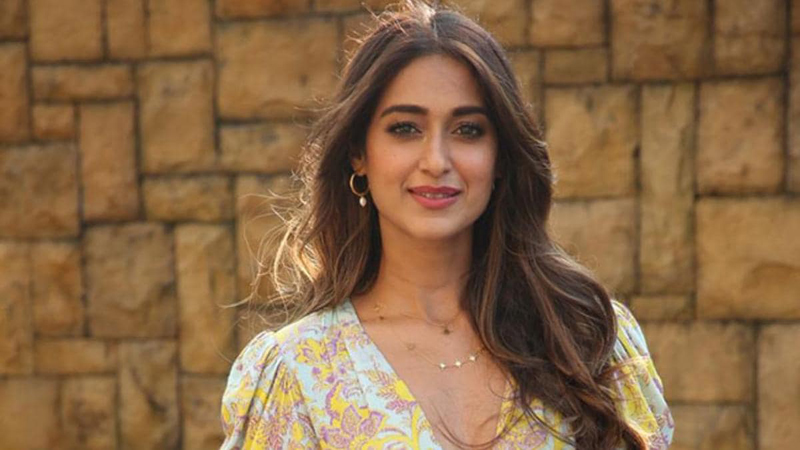 Actress Ileana D’Cruz is known for her amazing acting skills and scorching social media posts. Fans love to follow her on Instagram and Twitter, where Ileana drops some amazing clicks.

Recently, Ileana decided to have a fun #AskMeAnything session with fans online on Instagram. And people had some awesome questions to pop!

So, when a fan asked her whether she had done any surgery for aesthetics, the ‘Raid’ actress replied with a “Nope”. Also, her followers were keen to ask her about her boyfriend.

The actress posted an adorable picture with her pet dog and revealed his name, Charlie.

Produced by Bhushan Kumar, Abhishek Pathak, Krishan Kumar and Kumar Mangat Pathak. ‘Pagalpanti’ released on November 22, 2019. She will next be seen in Abhishek Bachchan starrer ‘The Big Bull’.