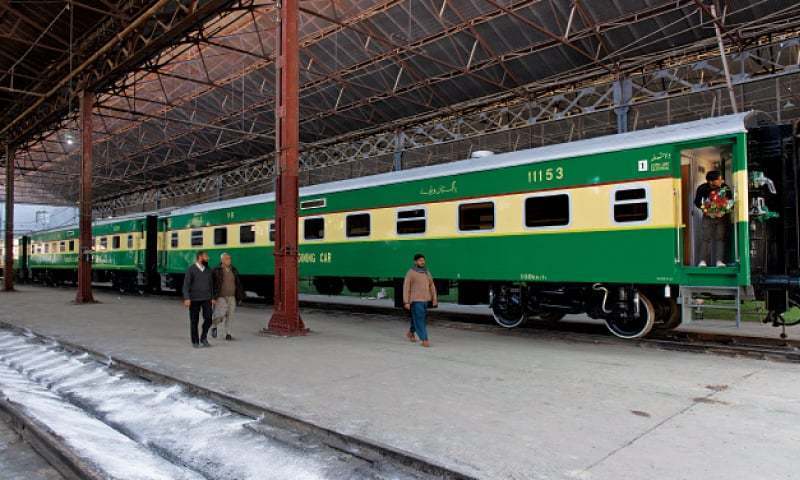 ISLAMABAD: The Istanbul–Islamabad freight train will resume operations from this week after a gap of nine years, connecting the three countries of Pakistan, Turkey and Iran, a senior official has confirmed. 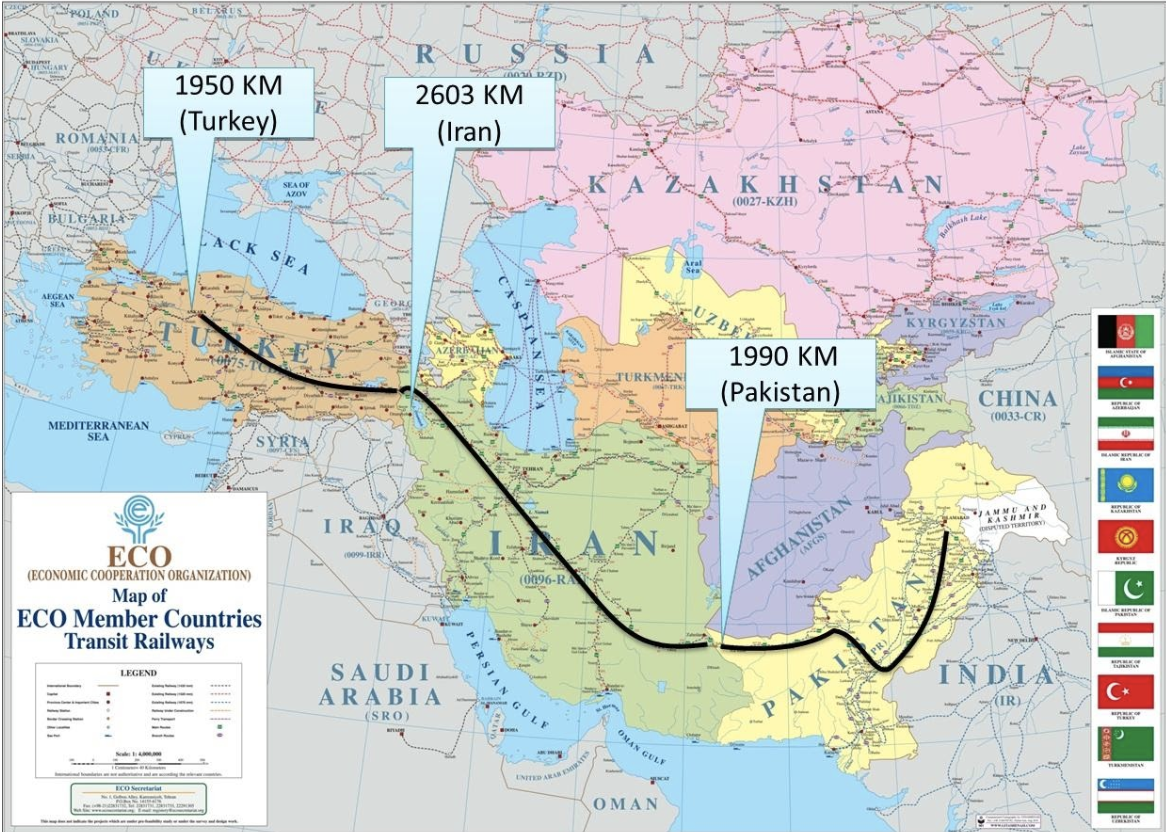 Since the train will complete the one-side trip in 12 days, it is expected to reach the Islamabad dryport on March 16. “Pakistan Railways also plans to resume this train operation from 19th, as it is currently booking cargo for Iran and Turkey,” the official added.

According to the Pakistan Railways, the first train from Islamabad to Istanbul was inaugurated on August 14, 2009.

So far eight trains have been dispatched from Pakistan to Turkey, with the last leaving the Lahore dryport on November 5, 2011, Dawn news reported.