* Chairman LWMC puts the fallen company back on its feet 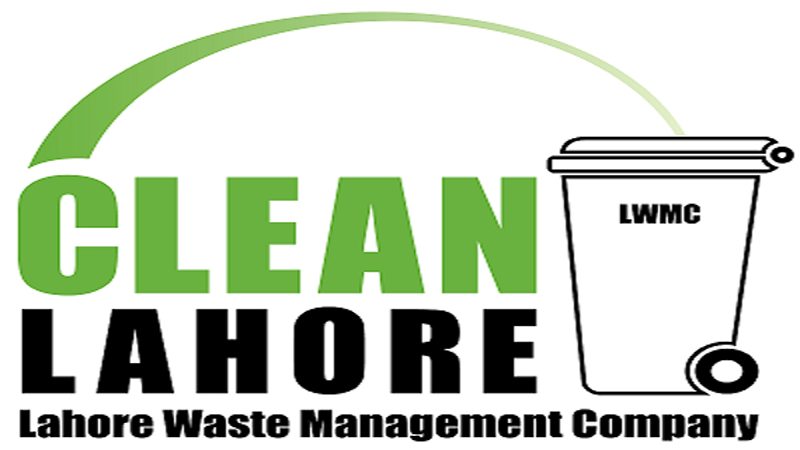 The Lahore Waste Management Company (LWMC) is on its way to provide exemplary cleanliness facilities to the citizens of Lahore. Lahore is a city of more than 20 million residents, where a single person produces around 1.5 kg waste on a daily basis. The LWMC was established to introduce the integrated solid waste management system (SWM) in the provincial capital for whichservices were outsourced to two Turkish companies for a period of seven years. Malik Amjad Ali Noon was made the chairman, LWMC on 30th September 2020 with a mandate to resuscitate a failing company. Lahore faced a waste management crisis which was being used as a political tool to malign the government.

From 2018 to 2020, the LWMC had a change of seven MDs, an incomplete board, and the positions of four senior management officials i.e., GMs, CFO and Company Secretary left vacant. Additionally, the company had not undertaken an audit for the last four years. The only forensic audit that had been conducted, pointed towards severe financial wrongdoings within the company. It was kept secret and not made public on account of the glaring irregularities highlighted in the report.

The LWMC’s SWM services were outsourced to two Turkish companies for a period of seven years. The contract was extended for a time span of two years for four repeat extensions without any performance guarantees. What’s more, every extension with the companies cost the government more on account of a depreciating rupee-to-dollar exchange rate. The responsibility of a smooth transition from the subcontractors and the deliverance of alternative arrangements fell upon the new Chairman LWMC.

Prior to their handover, the foreign contractors had started pulling back on deliverables and dropped the standards of operations in an attempt to cripple the city of Lahore. Machinery had not been updated and the waste containers/bins were in a dilapidated condition and had not been replaced/ maintained as per the original contract. In September 2020 and again on 10th December 2020, the Turkish contractors went on strike and the citizens of Lahore had to face perilous environmental contaminations all over the city. These unpleasant and exploitative acts from the Turkish contractors threatened to sour relations between the two companies. Malik Amjad Ali Noon had to extend herculean diplomatic efforts to conclude the relationship with the Turkish firms on a positive note.

On 21st December 2020, with the help of the district administration, the machinery, vehicles and workshops were handed over to the LWMC. The management, under the leadership of the chairman, started the job of cleaning up 50,000 tons of backlogged waste from the entire city. For the first time the LWMC went past its role as a monitoring organization to become an operational company capable of efficiently executing a coordinated taskforce that delivered on its mandate to clean up Lahore city.

During this tenure, the LWMC has achieved many milestones and has proven itself to be a dexterous organization that can handle the SWM system on its own. It is pertinent to mention that the previous contractors took almost a year to take over all the UCs of Lahore while the LWMC under its current administration took over all UC’s and started cleaning operations within a week. In addition to this, rental machinery and allied equipment was issued on an urgency basis for primary and secondary waste collection and transportation to landfill sites for a period of forty days in consultation with the Punjab Procurement Regulatory authority. Similarly, repair and maintenance of the acquired fleet was undertaken on an urgent and economical basis. Chairman LWMC took over this responsibility in the best interest of the country. If the difficult decision to end the international contract was not undertaken, the LWMC would have had to give outRs5bn along with an illegal extension.

As per the vision of the Prime Minister of Pakistan, Chairman LWMC was instructed to hire all the staff of the Turkish contractors after closure of the contract. With the help of all available resources, manpower and machinery, the LWMC managed to meet the entire back log of wasteto achieve a mission of a Clean Lahore. As further endorsement of the organization’s good work, on 12th January 2021, Minister Industries, Commerce and Investment joined hands to help the LWMC.

Inheriting a quasi-functional institution, Malik Amjad Ali Noon managed to turn the company around so that it is now meeting its responsibilities as an organization, as well as setting an agenda for the future. In addition to the organization’s day-to-day operations, the LWMC is also working on a waste-to-energy, material recovery facility followed by abio-gas project and compost plant.