Always wanted to get behind camera: Mahira 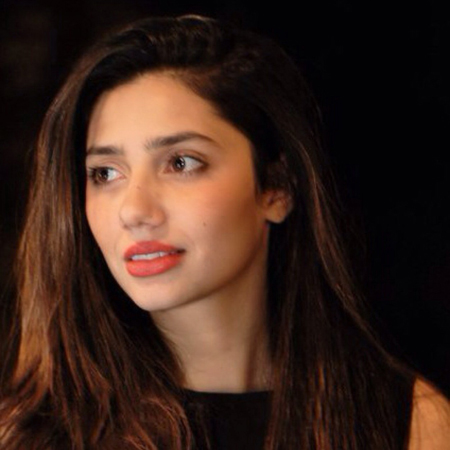 Actress Mahira Khan announced earlier that she is venturing into the field of production, with new project called ‘Baarwaan Khiladi.’

The Raees starlet is now working towards her dream project of helming shows and films as a newly-turned producer.

Shedding light on the film, Mahira Khan told Gulf News that it is a “coming of age story about friendships, relationships, unity, failure, success, love and courage.”

“To be honest, I’ve always been inclined to getting behind the camera, always wanted to direct or produce. But I am also very lazy when it comes to finally deciding and doing something,” she added.

“My co-producer, Nina Kashif, gave me that push! It’s very small at the moment. I want to get my hands dirty with smaller projects first, make stories that get me excited,” the Humsafar starlet went on.

Adding why she did not cast herself in the project, Mahira said, “There wasn’t a role that suited me. Maybe if I was younger I would have played a character in it.”