Nawaz Sharif’s passport will not be renewed: govt 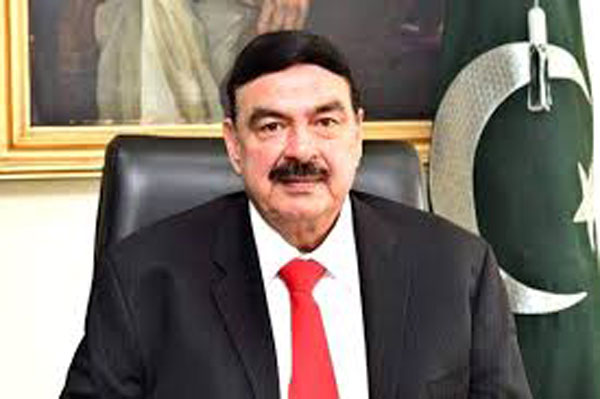 Interior Minister Sheikh Rashid said on Tuesday that former prime minister Nawaz Sharif’s passport will not be renewed, saying the government can issue a special certificate enabling his return.

“The names of Nawaz Sharif and Maryam Nawaz are on the exit control list (ECL) since August 20, 2018,” he said during a media briefing in Islamabad. “Those who have their names on ECL are not issued passports, neither are they renewed,” he added.

To a question, he said that names of Nawaz Sharif and Maryam Nawaz are on the ECL on the advice of National Accountability Bureau (NAB). He said if Maryam Nawaz makes a request to remove her name from the ECL, it cannot be entrained as per the law.

Commenting on the former prime minister’s departure, the veteran politician said, “Those who leave the country for politics can do anything for votes.” He further said, “What sort of a politician leaves the country by deceiving [the authorities]. The court’s one-time exemption to him was misused.”