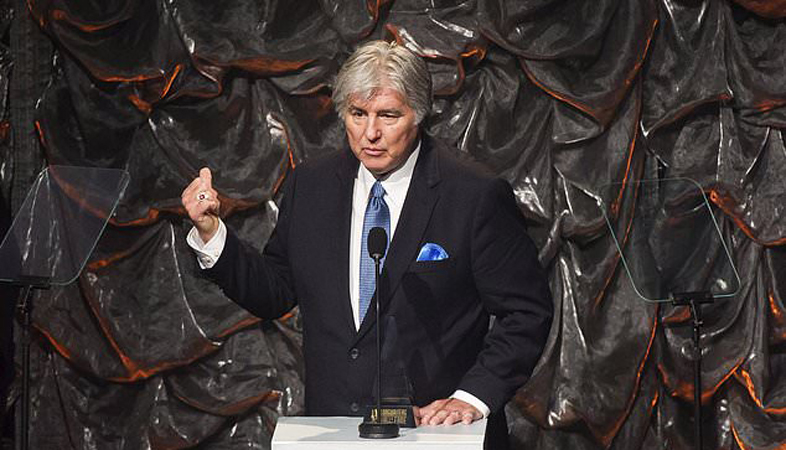 Hall of Fame songwriter Jim Weatherly, who wrote “Midnight Train to Georgia” and other hits for Gladys Knight, Glen Campbell and Ray Price, has died. He was 77. The Nashville Songwriters Hall of Fame said in a release on Friday that Weatherly’s family confirmed his death on Wednesday at his home in Brentwood, Tennessee. Weatherly, who was also a star quarterback for Ole Miss in the 1960s, wrote a number of hits for Gladys Knight & The Pips, including “(You´re the) Best Thing That Ever Happened To Me,” “Neither One of Us (Wants to Be the First to Say Goodbye)” and “Where Peaceful Waters Flow.” “We were just made for each other. We grew our lives together. I´m gonna miss him terribly and love him always,” Knight said in a post on Twitter. Gladys Knight & The Pips won Grammy Awards for their performances of “Midnight Train to Georgia” and “Neither One of Us” in 1974. Weatherly helped write hit country songs like “A Lady Like You” by Glen Campbell, “Where Do I Put Her Memory” by Charley Pride, “Roses and Love Songs” by Price and “Someone Else’s Star” by Bryan White.