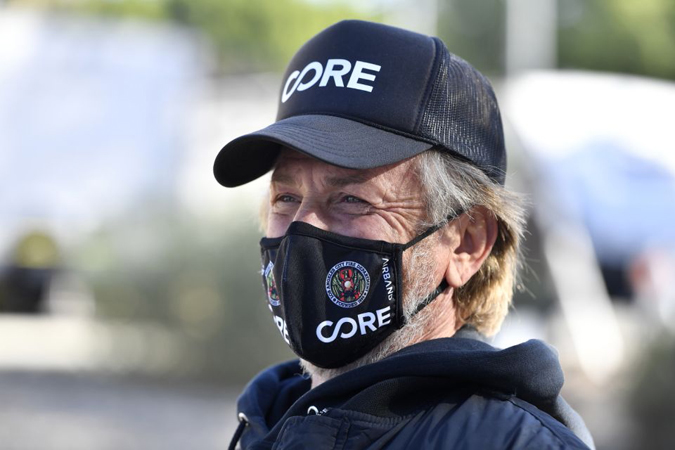 Sean Penn says there’s “an awful lot to be optimistic about” with Donald Trump out of the White House, but he still worries about the culture which led to “this failed businessman turned fake billionaire on a TV show” becoming the president.

In an interview on the Hell & High Water With John Heilemann’s podcast, Penn, whose non-profit Community Organized Relief Effort (CORE) has been helping facilitate COVID-19 vaccinations and testing, especially in the Los Angeles area, was asked if he felt things were already improving with Joe Biden in the Oval Office or if it was too early to tell.

“It’s not too early to tell,” Penn replied. “In fact, I think we have an obligation to go charging into something optimistic here.”

Penn went on to say that “the broad strokes” of Biden’s policy when it comes to COVID response “checks all the boxes for the things that we, who’ve been working in the space for the last 11 months, have been feeling in consensus.” Now, it “comes down to the implementation” — and Penn’s “very hopeful.”

He’s made it clear in the past he’s no fan of Trump’s handling of the pandemic — and that hasn’t changed. Penn said the 45th president “is a man who all would concede is guilty of negligent homicide on a grand scale. That isn’t a flamboyant thing, that’s just what it is,” amid the country’s 443,000 COVID deaths to date.

And while Trump may be out of office, Penn, who’s had a long and complicated relationship with fame, worries about the celebrity culture from which Trump was spawned and its impact on America in the wake of the Capitol riots and some MAGA supporters still refusing to accept the 2020 election results.

“We have young people who have mobilized in ways we’ve never seen before. [Former] President Obama talked about it in his observations of the peaceful protests that were going on after George Floyd’s death,” he said. “There’s an awful lot to be optimistic about, but none of that optimism is going to mean anything if we don’t really take a look at the anatomy of not only these last four years, but of a culture that allowed for the last four years to happen. And it’s been on the march and frankly, I have a perception of celebrity that I look at it as a virus of its own. And we tend to raise the lowest common denominators of celebrity, and that’s what we did when we got this failed businessman turned fake billionaire on a TV show and made him president of the United States.”

Penn was asked about facing criticism for his activism, despite all his efforts spanning decades now.

He added, “I’ll make mistakes, but I would like to see less of the dilettante culture.” 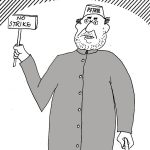