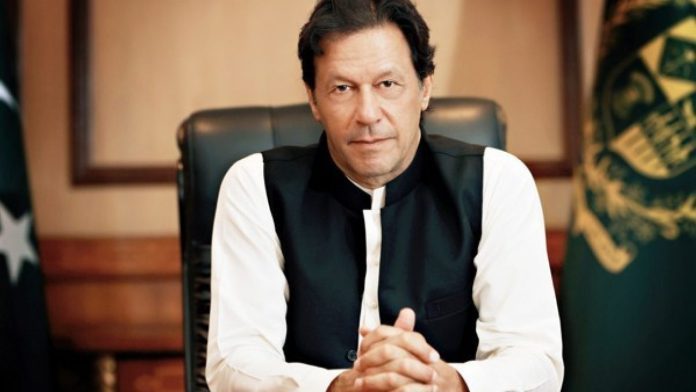 Prime Minister Imran Khan on Wednesday said that besides making the availability of basic commodities certain, ensuring appropriate prices was foremost priority of the government.

He directed the administration of Utility Stores Corporation (USC) to ensure the ample availability of basic goods at all outlets.

The prime minister was presiding over the weekly review meeting regarding the availability and prices of basic commodities across the country. The meeting was attended by the relevant federal and provincial ministers, secretaries, chief secretaries and other senior officers.

The prime minister directed the Ministry of National Food Security to complete at the earliest the assessment work regarding the future requirement of basic commodities like wheat and sugar so as to ensure advance arrangements in that regard. He directed all the chief secretaries to ensure the implementation of price list through active and effective role of the administration.

The prime minister ordered to ensure immediate action against the officers committing any negligence in that respect. Minister for Finance Dr Hafeez Sheikh told the meeting that in the month of January 2021, the Consumer Price Index (CPI) was recorded at 5.7% as against 14.6% recorded in the corresponding month of previous fiscal year. Similarly, the CPI recorded at 8.2% during July-January period of the current fiscal was also lower when compared with 11.2% recorded during the same period of last fiscal, he added.

The meeting was told that the comparison based on the latest statistics depicted significant decline in CPI. It was further told that the prices of sugar, eggs, onion etc. have recorded decline whereas the price of wheat flour had shown stability.

The meeting decided to immediately abolish the existing market committees in the two provinces ruled by Pakistan Tehreek-e-Insaf (PTI) and hand over the responsibilities to district and tehsil administrations till the constitution of new committees comprising competent people through a transparent process.

It was decided that in case of non-implementation of price list, action would be taken against the relevant assistant commissioner.

The meeting was also briefed on various measures taken in the light of Sugar Inquiry Report to keep the price of sugar under control. It was decided that the process of installation of cameras in sugar mills would be quickened.

Besides, the Federal Board of Revenue (FBR) will provide the provincial governments with details of sales tax collected in the head of sugar so as to make the system transparent.

The meeting was told that owing to the effective measures taken by FBR, the collection of sales tax from sugar had recorded 84% increase during July-January period of the current fiscal year.

Also, Prime Minister Imran Khan reaffirmed the government’s commitment to expand Pakistan-Egypt relations in diverse fields, including high-level exchanges, trade and economic cooperation as well as education and culture. The prime minister was talking to ambassador of the Arab Republic of Egypt, Tarek Dahroug, who called on him here. Agencies