Twitter is not forgiving Cannoli’s owners any time soon 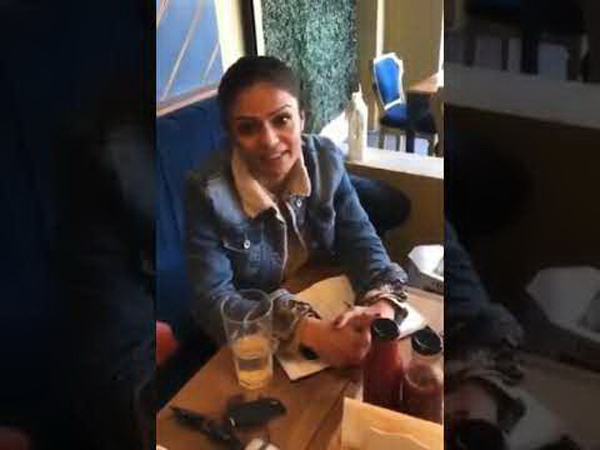 Shortly after the video of two restaurant owners in Islamabad mocking their manager’s English went viral, social media erupted with condemnation and of course — memes.

Rapper Ali Gul Pir, who is famous for his skits on social media, chose to add humour to the Cannoli controversy by re-enacting the viral video.

American comedian Jeremy McLellan also shared a skit featuring comedian Aatif Nawaz where he got fired from a restaurant for not knowing Urdu.

A user shared Cannoli’s statement in response to the controversy with all the “right corrections”.

There’s even a mushaira taking place outside the restaurant with “free entry for all”.

Another user said he had never even heard of Cannoli before the scandal.

On Thursday, a video went viral on social media in which Uzma and Dia were making fun of their manager Awais’ broken English.

They were widely condemned for their insensitive act and many came forward to show their support for Awais.