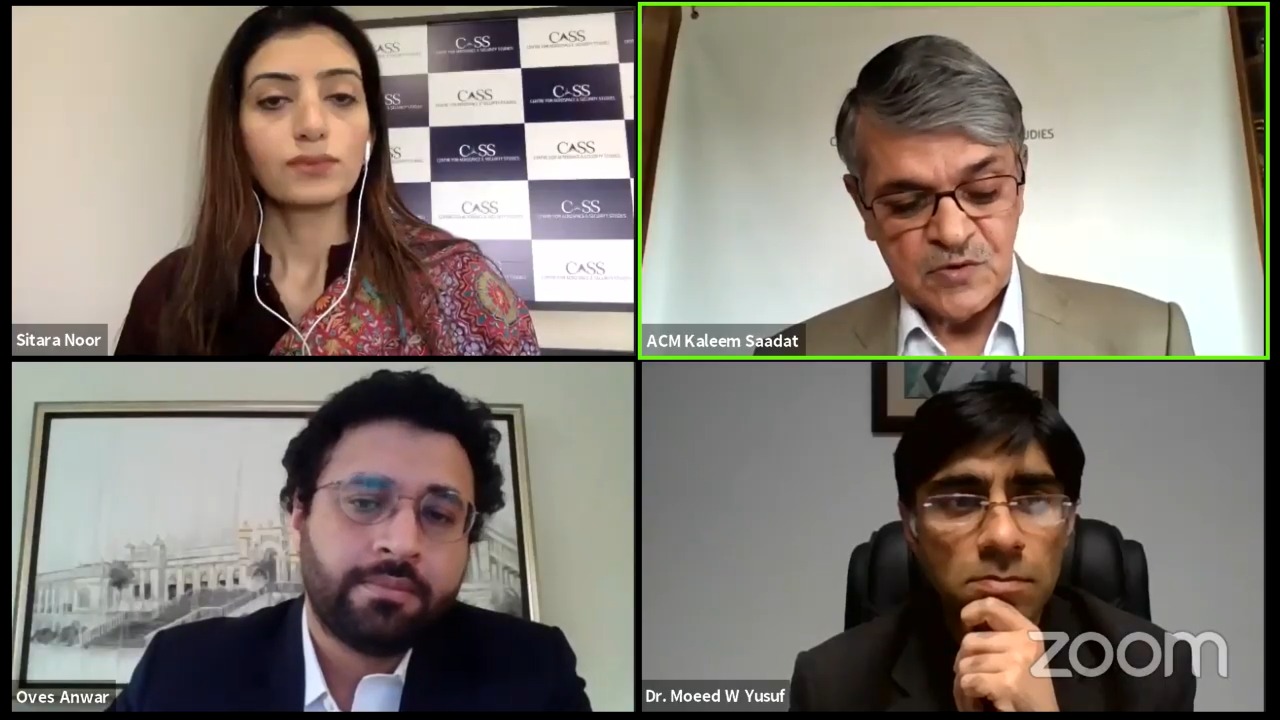 The Centre for Aerospace & Security Studies organized a webinar titled “Indian Chronicles: India’s Disinformation Campaign against Pakistan”, here in the capital. In his Opening Remarks, President CASS Air Chief Marshal (Retd) Kaleem Saadat noted that despite the fact that even after the disclosure of this network by the EU Disinfo lab report, the world still remained unmoved. He cautioned that the consequences of these tactics would be an “unstable, insecure and underdeveloped neighborhood.” 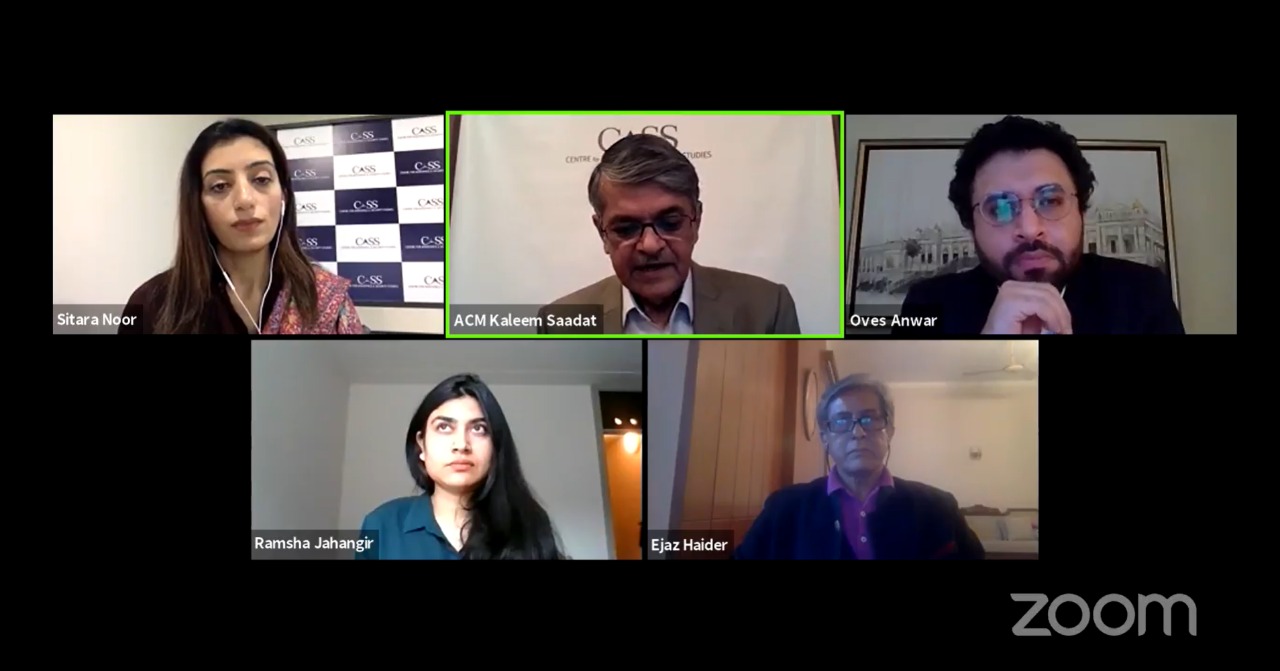 The Keynote Speaker, Special Assistant to the Prime Minister on National Security and Strategic Policy Planning, Dr Moeed Yusuf said that Pakistan is a country squarely focused on the economic security paradigm. In contrast, India was pursuing Hindutva ideology with an expansionist
agenda, and had a conflict with every single neighbor, and had broken all international law obligations – the classic
example of a rogue state. He stressed that the malicious campaign against Pakistan had been going on even before the latest revelations of “Indian Chronicles” which was just the tip of the iceberg. Talking about Islamabad’s response, he informed that Pakistan had written to the EU Parliament and investigations were already underway. He said that this was a failure of the UN system that allowed such fake NGOs to function, and questioned whether country, like India should even be sitting on the UN Security Council. “This has been a full-fledged attack on Pakistan short of war,” he remarked. Dr Yusuf further added that India must stop its subversive activities against Pakistan and resolve the Kashmir issue under the international law to bring peace in the region as there was no scope for peace under the current circumstances.

Other speakers in the webinar included Mr Ejaz Haider, Executive Editor Indus TV, Ms Ramsha Jahangir, a journalist and research scholar and Mr Oves Anwar, Director at the Research Society of International Law. According to Mr Ejaz Haider, the nature of warfare had not changed, its means had. It had now become a sum-total of kinetic and non-kinetic actions that can be taken to target an adversary’s socio-political, cultural, economic and military spheres. Mr Oves Anwar urged that Pakistan needs to be at the forefront of developing and shaping the narrative against fake news and disinformation campaigns, while Ms Ramsha Jahangir recommended that it is also important to conduct evidence-based research to take this forward, especially from Pakistan in terms of how disinformation is defined and its long-term and deep repercussions. The webinar was moderated by Ms Sitara Noor, Senior Researcher at CASS