Iqra Aziz reveals she was nervous working with Hadiqa 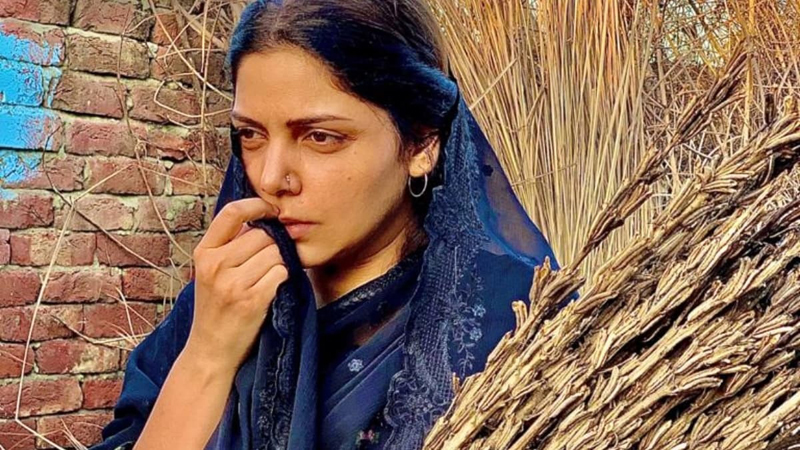 Actor Iqra Aziz revealed that she was nervous working with singer-songwriter Hadiqa Kiani in the drama ‘Raqeeb Se.’

“I was star struck when I first heard Hadiqa Kiani will be acting,” Aziz said in an Instagram video. “I was a little nervous. It was her first time acting and she was nervous, too.”

Aziz said the two “instantly connected” with each other the day met for the shoot. “We met in the morning. I said salam to her and she to me very softly.” Kiani plays Aziz’s mother in the drama. The “Boohey barian” songstress shared the poster and a teaser of Raqeeb Se on Instagram earlier this month and expressed gratitude towards the team and her fans, assuring them that it would not be like other dramas.

Aziz had confirmed in September last year that she would be part of ‘Raqeeb Se’ by sharing a picture of the play’s script on Instagram.