Why my Pakistani-American relatives voted for Trump?

“Muslims are wrong about Trump,” my relatives said over the phone the night before the US elections, “He has done more for us than any other American president.” Before I could respond, they told me they were voting for Trump and hung up the phone. Until then, nothing had driven us apart, no wedge had been so great that we could not talk it through.

Back in 2010, when they immigrated to America, they called me to express their disbelief when their landlord welcomed them to the country by asking them about their views on 9/11 attacks. That first impression forced them into changing their religious surname to avoid situations where they have to defend their faith.

Growing up in Pakistan, my relatives and I saw our peaceful country descent into military’s control under General Pervez Musharraf. In 2007, when he ordered to detain senior judges and crack down on television channels, our parents, who worked in media and legal sectors, joined a historic movement demanding elections to restore democracy. The ultimate transition to an unfettered rule taught us that democracy is fragile and that its survival hangs relentlessly on resisting the oppressor.

So, their departure from our shared ideals towards a leader like Donald Trump, whose actions undermine their rights and have made them the target of record-high hate crimes, was unfathomable to me. Trump’s vilifying statements and policies demonising Islam are well known but my devout Muslim relatives proclaim none of that matters, “Trump is a great leader for Muslims around the world.” They cite his Middle East peace deals, anti-drone policy and tougher immigration laws to curb terrorism for their support.

The perceived fear of liberals drives them closer to anyone who will shield their way of life – even if it means voting for Trump regardless of what he says or does.

First, the long-awaited “deal of the century” between Israel and Palestine ignores countless UN resolutions and undermines the fundamental idea that Palestinians, like Israelis, have the indisputable right to self-determination. Second, Trump has not ended drone attacks, while the number of US strikes in Pakistan has reduced significantly, they have shrouded in further secrecy in Somalia and Yemen. In 2019, Trump revoked a rule that required US intelligence officials to publish the number of civilians killed in drone strikes outside of war zones. Finally, several reports show that most convicted terrorists were born in the US.

In addition, my relatives back his economic policy, lower taxes and anti-establishment aura. This theme resonates with many Muslims who cast their ballot for Donald Trump last year. An exit poll shows 18 per cent Muslims voted for Trump. Though Muslims make up less than one per cent of the US electorate, their vote in some battleground states can swing grand political outcomes, as it may have happened in Michigan this election.

While my relative’s reason for backing a president who had termed their faith as a ‘massive problem’ might be a little difficult to believe, there are other factors which have paved their support for Trump.

It starts with a post-colonial syndrome, originating from the centuries-long colonial dominance over the cultural identity of the Indian subcontinent, which has normalised a mind-set that holds the values of the coloniser as inherently superior to their own. This narrative is common among many Pakistanis like my relatives. They follow a hierarchy of ‘good’ culture and ‘bad’ culture, in which the good culture always implies, in this case, whitenessas the ideal American identity. No doubt, they create lives of their own, but they feel compelled to do so within the boundaries set by the ideal identity, which traps them into white reason, comprehension and imaginations.

They hold their acquired identity as a gold standard and any aspect of life, which contradicts it, needs to be assimilated. This means holding on to anything ‘Pakistani’ now seems foreign, outdated and substandard. This notion has forced my relatives to renounce their Pakistani characteristics and absorb into their new identity. The end result manifests in various forms. In my relatives’ case, they changed their accent and surname to conceal their immigrant status and religious identity, and supported Trump to prove their ‘patriotism’ in their suburban neighbourhood. They say, “we do not want people to see us as ‘other’ or act awkwardly when they see us walking down the street.” For them, being American is synonymous with being white.

It is not only the name that changes. When they visit or talk about Pakistan, they display a pernicious line of thought toward the people. They say: “If Pakistanis want to move to America, they should leave their mind-set and rituals behind. We do not want them here.” When I asked why did the culture they grew up with suddenly seem incompatible. They replied, “You know, things you see on TV. It is just so backwards. We want strong [immigration] laws so that we can screen who is coming in.” They are defensive about wanting to protect a certain vision of America – a version that is reflected in Trump’s mandate: narrow, white and nationalistic.

While integration and inclusion are important, their approach has some ethical problems. It erases a great deal of diversity within racial and ethnic groups, reinforces the dominance of a particular culture, and encourages treating immigrants differently.

One could argue that they could have voted for Joe Biden, who represents in many ways the same culture. But my relatives, like many Pakistani-Americans, value conservative ideals over racial or social justice. They are afraid that liberals will gently impose their views over their family values. It is not a surprise that nearly 55 per cent of Muslims-Americans do not support LBGTQ activism. The perceived fear of liberals drives them closer to anyone who will shield their way of life – even if it means voting for Trump regardless of what he says or does.

My relatives and I stand polarised, Joe Biden’s inauguration one side and Trump’s unravelling on the other. I am not sure whether their attitude is a temporary aberration or a new reality. For the moment, perhaps, we are still standing too close to the fire and we all still burning. I just hope the flames do not turn our relationship to ashes. Because there is no progress if it means losing my family.

“Snober Abbasi works for international development with a focus on human rights. He tweets at @snobers” 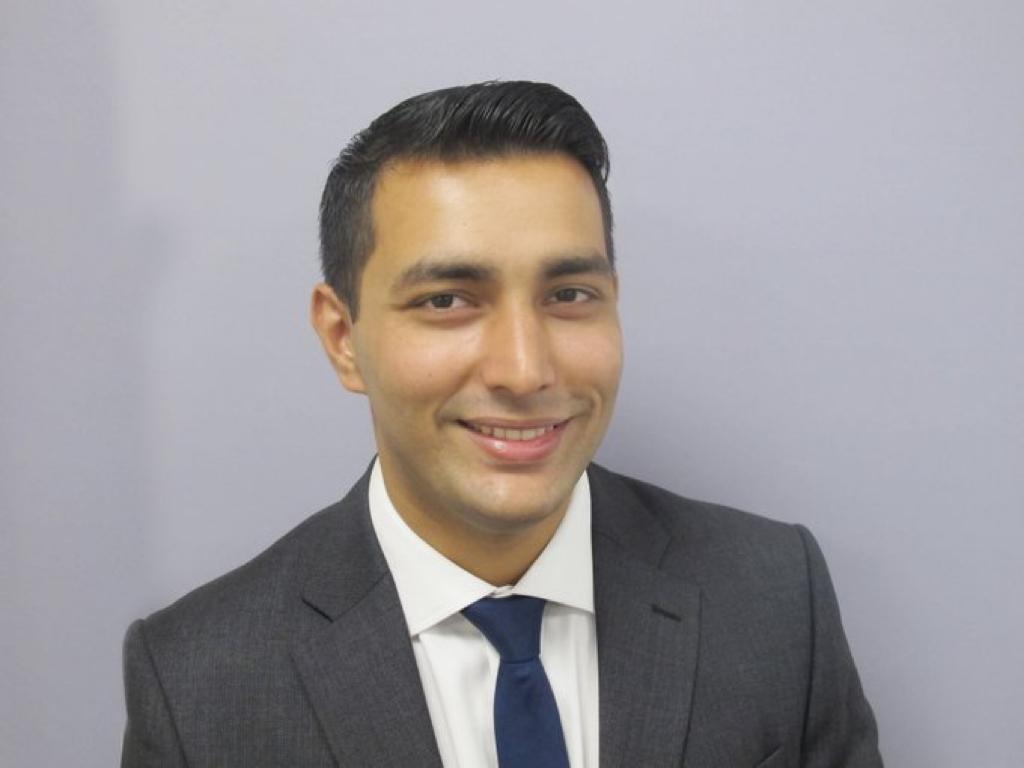