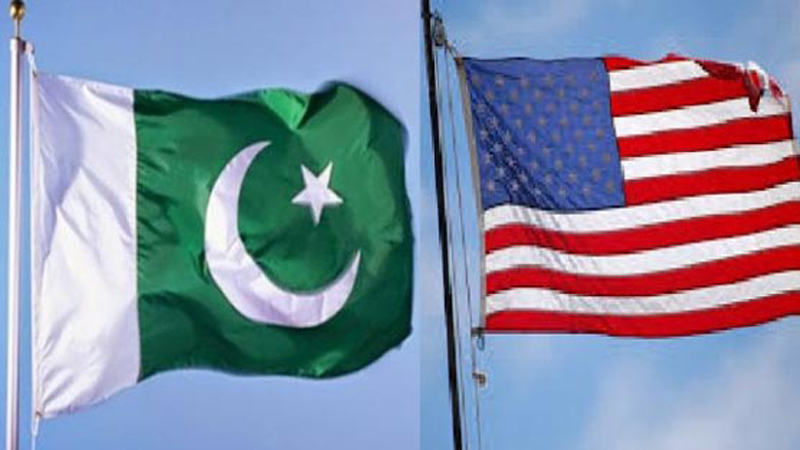 America Pakistan Business Development ForumThe Biden administration sees Pakistan as an ‘essential partner’ in any peace process in Afghanistan and believes that ‘continuing to build relationships with Pakistan’s military will provide openings for the United States and Pakistan to cooperate on key issues’.

“Pakistan is an essential partner in any peace process in Afghanistan. If confirmed, I will encourage a regional approach that garners support from neighbours like Pakistan, while also deterring regional actors, from serving as spoilers to the Afghanistan peace process,” US defence secretary-elect former general Lloyd Austin said while responding to a question regarding his policy as the top defence official of the country during his confirmation hearing before the United States Senate Armed Services Committee. “Pakistan will play an important role in any political settlement in Afghanistan,” he added.

When asked what changes he would recommend to US relations with Pakistan as the new defence chief, Gen Austin said, “I will focus on our shared interests which include training future Pakistan military leaders through the use of International Military Education and Training funds. Pakistan will play an important role in any political settlement in Afghanistan. We also need to work with Pakistan to defeat al Qaeda and the Islamic State Khorasan Province (ISIS-K) and to enhance regional stability.”

Asked if he has perceived any change in Pakistan’s cooperation with the US since the Trump administration’s decision in 2018 to withhold security assistance, Gen Austin said, “I understand Pakistan has taken constructive steps to meet US requests in support of the Afghanistan peace process. Pakistan has also taken steps against anti-Indian groups, such as Lashkar-i-Taiba and Jaish-i-Mohammad, although this progress is incomplete.” The general, however, acknowledged that “many factors in addition to the security assistance suspension may impact Pakistan’s cooperation, including Afghanistan negotiations and the dangerous escalation following the Pulwama terrorist attack.” “Pakistan is a sovereign country,” he said when asked what tools and options the US had to influence Pakistan.