Champs-Élysées in Paris to turn into an ‘extraordinary garden’ 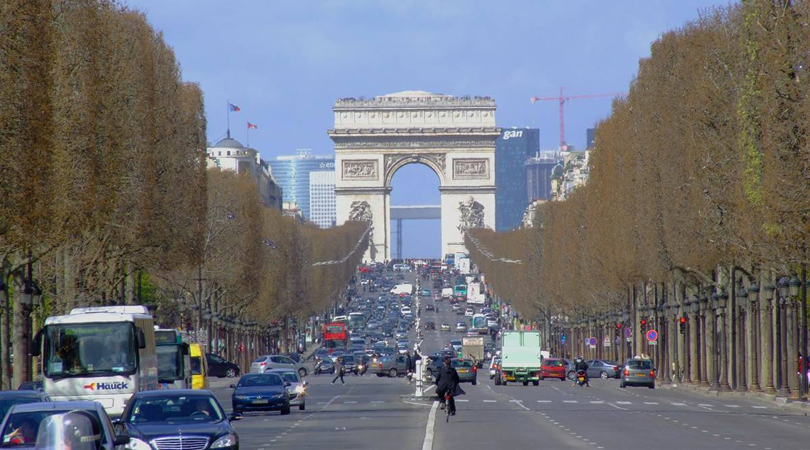 The city of Paris is on every traveller’s wish list. The French capital is celebrated for its food, architecture, museums, and culture. But the one thing that stands out after the famous Eiffel Tower, is the Champs-Élysées. In an elaborate makeover, the iconic avenue is now all set to become a garden! According to a report in The Guardian, Paris’ mayor Anne Hidalgo has said a €250m makeover of the Champs-Élysées will happen. The ambitious transformation, however, will not take place before Paris hosts the 2024 Summer Olympics. Hidalgo has said the planned work – which was unveiled in 2019 by local community leaders and businesses – will in fact turn the 1.9 km stretch into “an extraordinary garden”. The outlet further reports the Champs-Élysées committee had been campaigning for a major redesign of the avenue, and also its surroundings, since 2018. “The legendary avenue has lost its splendour during the last 30 years,” the committee said, welcoming Hidalgo’s announcement.