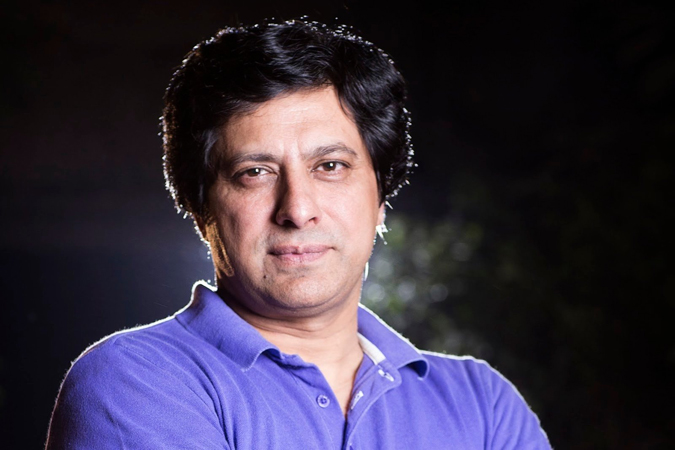 Singer Jawad Ahmad’s song Kisana, which is a tribute to farmers protesting against new farm laws in India, has gone viral across the border, Times of India reported Monday. Ahmed shared the news with his fans on Twitter. Ahmad describes Kisana as a revolutionary song to inspire and motivate all farmers of the world. The three-minute track explores their importance and hardships and hails farmers as the caretakers of the planet who feed it. “The situation of peasants in Pakistan is dismal too,” Ahmad told TOI from Lahore on Saturday. “We need a rights movement of peasants all over the world.” Kisana was released on YouTube in December. Tens of thousands of farmers have been camping out near several entry points to New Delhi since November 26 against three new laws they say will lead to dismantling of regulated markets. They have refused to end the protests even after 45 days and eight rounds of talks with the Indian government.