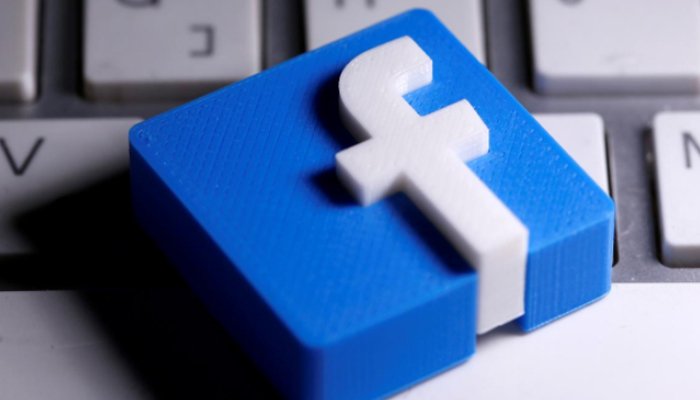 Facebook Inc has seen an increase in signals indicating potential future acts of violence associated with efforts to contest the result of the US presidential election since the Capitol siege last week, a company spokeswoman told Reuters. The spokeswoman, who asked not to be named for security reasons, said late Tuesday the storming of the US Capitol by armed pro-Trump demonstrators appeared to be a galvanizing event, spawning efforts to organize gatherings across the country for multiple dates around President-elect Joe Biden’s Jan. 20 inauguration. Signals Facebook tracked included digital flyers promoting the events, some of them featuring calls to arms or the insignia of militias or hate groups, she said. The FBI has warned of armed protests being planned for Washington and all 50 US state capitals in the run-up to the inauguration. The Facebook spokeswoman said the pace of the company’s exchange of information with law enforcement officials had likewise increased since the Capitol protests.