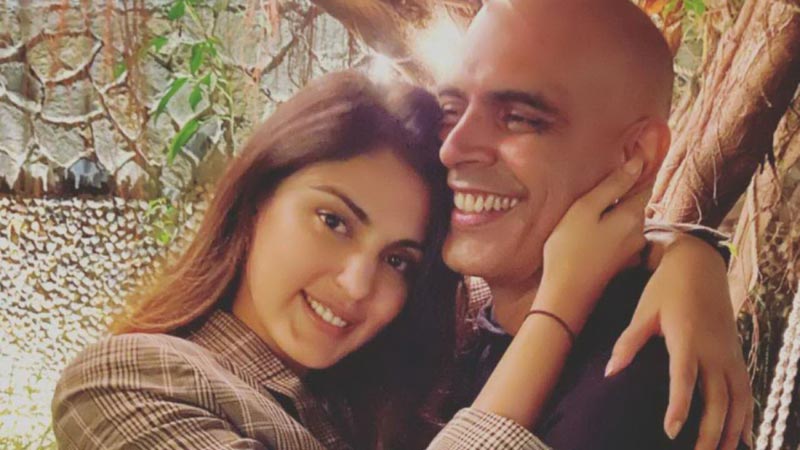 Actress Rhea Chakraborty has majorly stayed away from media attention since she was released on bail in the Bollywood drugs case related to actor Sushant Singh Rajput’s death. It is only recently that the actress started getting snapped by paparazzis. Rhea recently attended the ‘Roadies’ fame Rajiv Lakshman’s son Rhythm’s first birthday. Rajiv took to Instagram to share pictures from his son’s birthday bash. In the post he had shared featuring Rhea, Rajiv captioned it as, “My friend”. In the picture, Rhea was seen smiling at the camera, hugging Rajiv. She donned a brown checkered coat while Rajiv is seen in casual wear. Rhea, who was arrested by the Narcotics Control Bureau, was released on bail in October, 2020, after spending almost a month in jail. Since her release, Rhea has not avoided posting anything from her verified Instagram account. In a recent interview, director Rumi Jaffery had said that the actress will return to acting in 2021. On the work front, Rhea has acted in movies like ‘Sonali Cable’, ‘Jalebi’, ‘Mere Dad ki Maruti’ among others.