Govt not to hinder protest by opposition: Sh Rashid 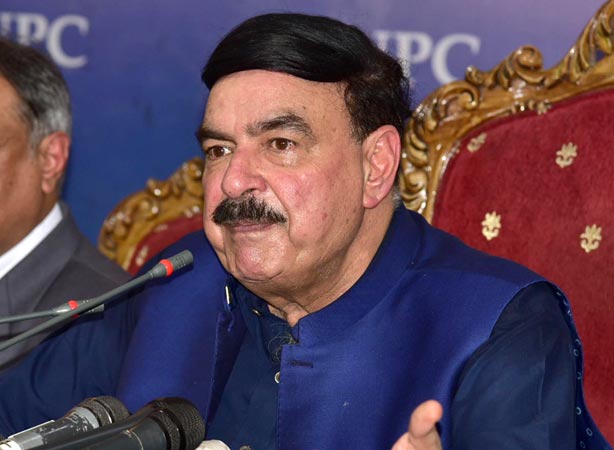 Federal Minister for Interior Sheikh Rashid Ahmed Friday said the government would not create any hindrance in the opposition’s protests.

Talking to media persons after Islamabad Police Passing Out Parade ceremony at the National Police Academy, the minister stated, “Whosoever from opposition wants to come to Islamabad, will be allowed and no hindrance will be created”.

The minister said that his ministry was in efforts to improve law and order situation in the country.

He said that the facility of online visas had been introduced while 100,000 Computerized National Identity Cards will be issued on daily basis.

The Interior Ministry will also set up a media center for the journalists, he said.

The federal minister claimed that “Interior Ministry will emerge as an honest, dedicated, neat and clean ministry in near future.”

Sheikh Rasheed said that six crime incidents occurred in Islamabad from December to January. The culprits behind four incidents have been caught while rest of them will be arrested soon.

The minister said he was also in favour of giving compensation to those Afghan who were martyred.

Responding to a question on removal of Inspector General Islamabad from his post, Sheikh Rasheed said he was removed after the incident of Usama Nadeem Satti who was shot on Islamabad Srinagar Highway. “Taking life of an innocent child is a very serious crime”, he added.

He said the case has been registered against these cops under Terrorism Act.

About PDM meetings success, he said their public meetings should have been successful as huge investment has been made by the opposition.

The federal minister said that the opposition parties would take part in by-elections as well as Senate elections and there would be no resignations as he predicted earlier.

He said next 60 to 90 days were very important in the country’s politics.

Earlier, the federal minister distributed the certificates among the police officials who will move from Grade 17 to 18.

Meanwhile, senior PML-N leader Shahid Khaqan Abbasi said Friday that new elections are the only solution to come out of prevailing crises in the country, Abbasi is currently in London where he reportedly met PML-N supremo and former prime minister Nawaz Sharif. He said the opposition alliance would remain intact till its goals are achieved. “The soon we get rid of the rulers, the better it is for the country. The experiment of sealing elections has failed and someone else is running the government, not the prime minister.”

Abbasi, who is also the general secretary of Pakistan Decomcirtic Movement (PDM), slammed Prime Minister Imran Khan for not going to Quetta to condole with the Machh victims. “It is beyond understanding why Imran Khan has not visited Quetta yet.” “We are not scared of arrests. The Opposition will take part in Senate polls.” He also alleged that the PTI government has stopped work on the China-Pakistan Economic Corridor (CPEC) due to the American pressure. “No new project started in the past two and a half year neither has any completed.”

Abbasi arrived in London a day ago after a visit to the United States where he had travelled to see his ailing sister. He would be staying in the city for at least two days before returning to Pakistan on January 12. The PML-N leader had left for the US on December 24 to visit his sister after the PTI government gave him a one-time permission to go abroad. In his meeting with former PM Nawaz Sharif, who is in London for medical treatment, Abbasi conveyed PML-N President Shehbaz Sharif’s message to his elder brother, the sources said. 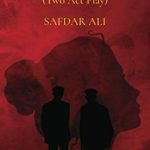 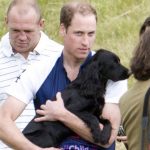 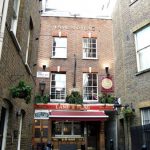 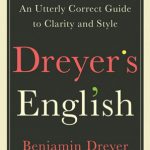 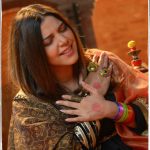