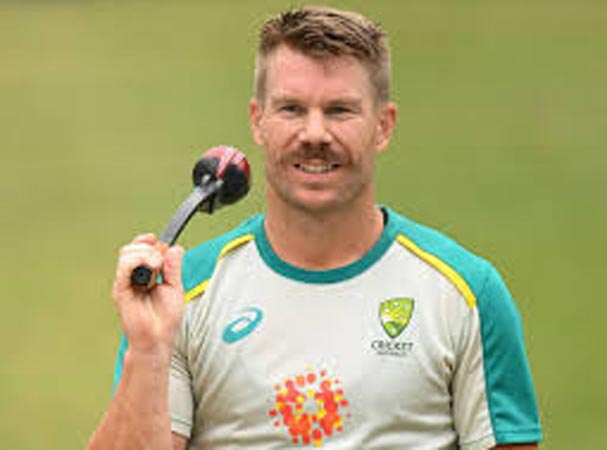 MELBOURNE: David Warner may play the third Test against India even if he is short of full fitness as Australia look to the veteran opener to strengthen the top order, assistant coach Andrew McDonald said on Thursday. Warner was ruled out of the first two tests in Adelaide and Melbourne after tearing an adductor muscle, but has been included in the 18-man squad for the match at the Sydney Cricket Ground starting on Jan. 7. With opener Joe Burns dropped after a woeful Melbourne test, Australia will have a new opening partnership as they look to rebound from an eight-wicket defeat and take a 2-1 lead in the series.

McDonald said having Warner pad up if not completely fit would be a “clear option” and a matter for the player and head coach Justin Langer. “He may not be 100%. Who is coming off an injury? You never know until you get out there,” McDonald told reporters on Thursday. “Look, if he’s 90-95% fit and the conversation is that he’s fit enough to be able to go out there and perform his duties for the team, then I’m sure that’ll be a conversation the coach has with the player. “Most times Justin is pretty open with the players in terms of giving them accountability around that.” Uncapped opener Will Pucovski was also included in the squad and McDonald understood that to mean the youngster had cleared concussion protocols. Pucovski, who has a history of concussion problems, was ruled out of the opening Tests after being struck on the helmet with a bouncer in a tour match. McDonald said he would be with the squad when they return to training in Melbourne from Jan. 2.