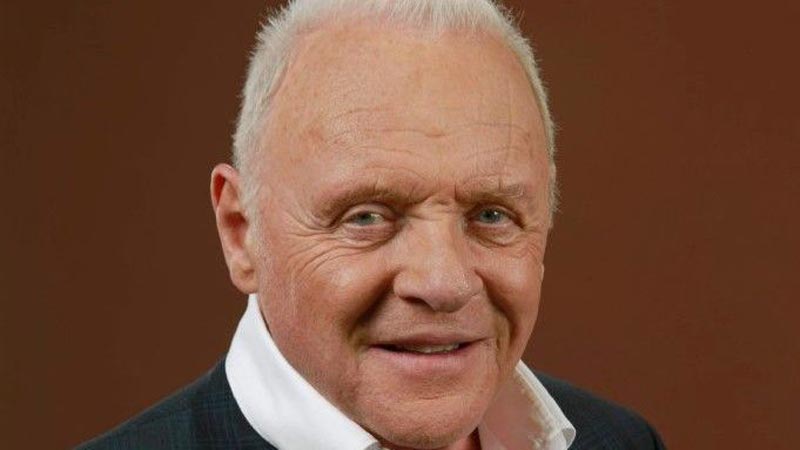 Legendary actor Anthony Hopkins has been sober for 45 years and celebrated the milestone with a video message posted Tuesday on Twitter.

The Oscar-winning “Silence of the Lambs” star, who was an alcoholic early in his career, shared the uplifting message as many struggle with isolation and addiction during the holidays, which have been exacerbated by the COVID-19 pandemic.

“It’s been a tough year, full of grief and sadness for many, many, many people,” he said. “But 45 years ago today I had a wake-up call. I was heading for disaster. I was drinking myself to death. I got a message, a little thought, that said, ‘Do you want to live or die?’ I said I wanted to live. And suddenly the relief came and my life has been amazing.”

The 82-year-old British knight, who has repeatedly opened up about his sobriety in interviews and other appearances, added that he still has his off days and “little bits of doubt.” But he urged anyone struggling to hang in there and quoted authors Dale Carnegie and Johann Wolfgang von Goethe.

“‘Today is the tomorrow you were so worried about yesterday,'” he said. “You, young people: don’t give up, just keep in there, just keep fighting. ‘Be bold, and mighty forces will come to your aid.’ That’s sustained me through my life.”

The “Nixon,” “Two Popes” and “Westworld” actor is considered an icon of the old British touring theater companies. He made his professional debut in theater in 1960 and eventually became an understudy for Laurence Olivier. Hopkins broke into cinema with the 1968 film adaption of “The Lion in Winter,” starring alongside Peter O’Toole and Katharine Hepburn.

In 2018, the Los Angeles transplant said that he was very difficult to work with early in his career because he was “usually hungover,” and that he “should have died in Wales, drunk or something like that.” He described himself as “disgusted, busted and not to be trusted” while he was drinking, according to the BBC.

A woman from Alcoholics Anonymous turned his life around in 1975, he said, when she asked him, “Why don’t you just trust in God?” After that, the urge to drink was “never to return.”