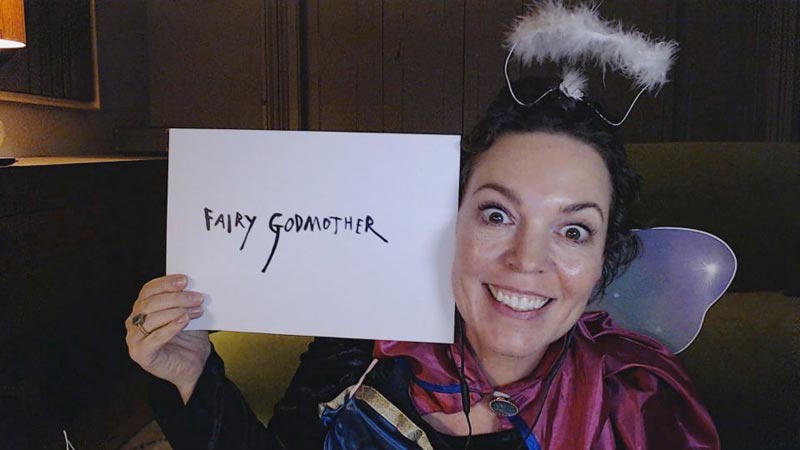 Daniel Craig has made a surprise appearance in a televised pantomime. The James Bond star was unveiled as Wheezy Jeff the Horse during Cinderella: A Comic Relief Pantomime For Christmas.

He was joined by The Queen’s Gambit actress Anya Taylor-Joy, The Crown’s Olivia Colman and Helena Bonham Carter during the show. The performance for BBC Two was recorded remotely by the cast, who had not rehearsed before filming the pantomime. Taylor-Joy starred as Cinderella, Bonham Carter played Lady Devilia and real-life siblings Daisy May Cooper and Charlie Cooper appeared as the Evil Step Sisters.

Comedians Aisling Bea and David Walliams, actor David Tennant and actress Claire Foy were among those appearing. The programme also featured hand-drawn illustrations from artist Quentin Blake. James Blunt made a cameo appearance, which saw him begin to perform his song You’re Beautiful. However, he was interrupted by Colman, who said: “Thank you, that will do.”

Blunt replied: “If I don’t finish the chorus, I don’t get any royalties.” Colman said: “Yes, I know, that’s why I’m stopping you. Now go away.”

The pantomime also poked fun at the Prime Minister’s former chief adviser Dominic Cummings. Cinderella goes with Buttons on a trip to what he calls “the most famous castle in all the land” before an image of Barnard Castle is displayed behind Taylor-Joy in reference to Cummings’ infamous lockdown journey.

After Cinderella asks where they are, Buttons said: “You really need to get your eyes tested, you know.”

The athlete, who recently appeared in ITV’s I’m A Celebrity… Get Me Out Of Here!, appeared to assuage Lady Devilia’s fears about having to leave the castle. “Don’t worry, it’s not as bad as it sounds,” he said. 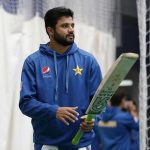 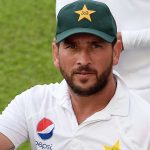 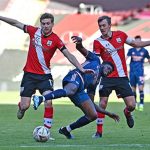